Check out our top picks to play Lori Loughlin, Felicity Huffman, and more! 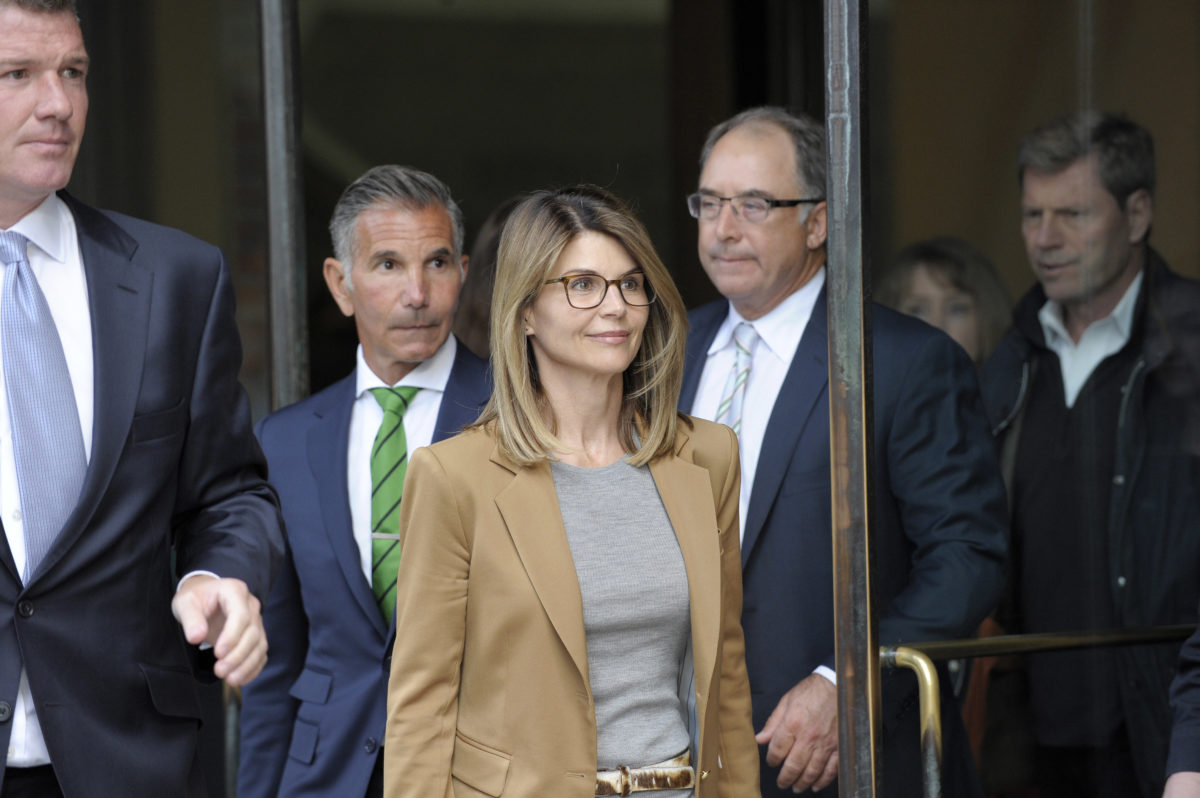 In “what took them so long?” news, Lifetime is making a made for television movie about the college admissions scandal that saw dozens of wealthy and famous parents embroiled in a bribery scheme to gain their children admission to their preferred colleges. The scandal, which the FBI code-named “Operation Varsity Blues”, oversaw the arrest of nearly 50 perpetrators, which included celebrities Felicity Huffman (Desperate Housewives) and Lori Loughlin (Fuller House).

It’s hardly a surprise that multiple film and television projects are in the works about the scandal. After all, this story has everything: celebrities behaving badly, spoiled rich kids, a college conspiracy, millions of dollars, and the sheer audacity of the privileged elite. It’s the perfect news story that both exemplifies the gross entitlement of the rich and the satisfying schadenfreude of seeing these privileged folks on trial.

In the midst of one of the most toxic, stressful news cycles in recent history, this absurd tale of scammers and wealth is a delicious guilty pleasure of a story. The film, currently titled College Admissions Scandal, will be written by Stephen Tolkin (Legend of the Seeker) and directed by Adam Salky (Blind Spot). The synopsis reads, “College Admissions Scandal will follow two wealthy mothers who share an obsession with getting their teenagers into the best possible college. When charismatic college admissions consultant Rick Singer offers a side door into the prestigious institutions of their dreams, they willingly partake with visions of coveted acceptance letters in their heads.”

While Rick Singer is the real life man behind the bribery network, it’s unclear whether or not the two mothers in question will be Loughlin and Huffman or whether, due to legal reasons, they’ll be fictionalized versions of the women. Let’s call them Blori Bloughlin and Melicity Muffman.

Since the film hasn’t been cast yet, this gives us an opportunity to fancast what will surely be the most delightfully bad Lifetime movie in recent years. Join us as we spitball some promising options. You’re welcome, Lifetime. 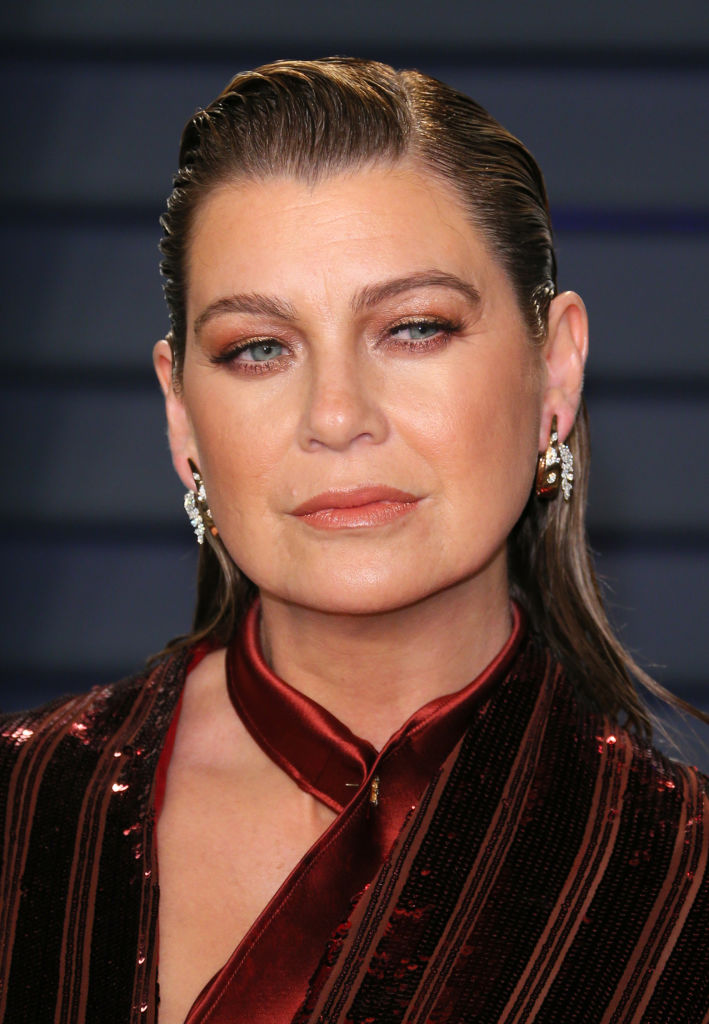 Pompeo not only bears a passing resemblance to Bloughlin, but she occupies a similar headspace of television ubiquity. Both actresses have been on television for decades, and both have a certain air of privilege and Hollywood authority about them. In other words, I could imagine both of them calmly dressing down a Starbucks employee for putting too much foam in their latte. 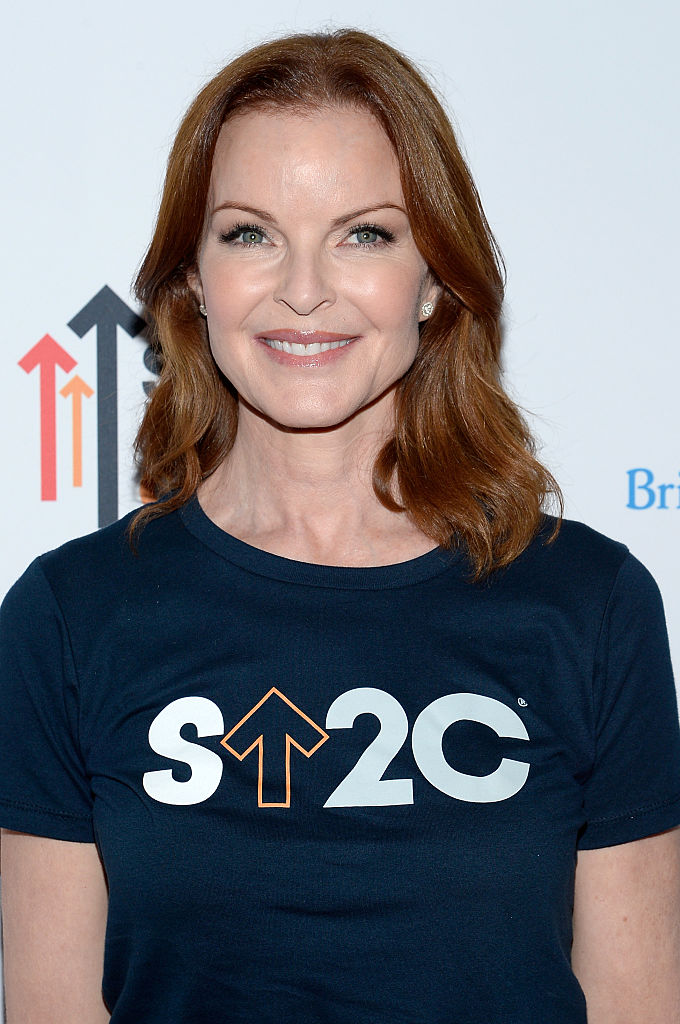 Nobody projects steely white womanhood better than veteran actress Marcia Cross. The Melrose Place and Desperate Housewives alum has made a career out of playing chilly patrician matriarchs who will go to any length to get what they want. When Marcia Cross shows up in a project, you know some soapy nonsense is about to go down. 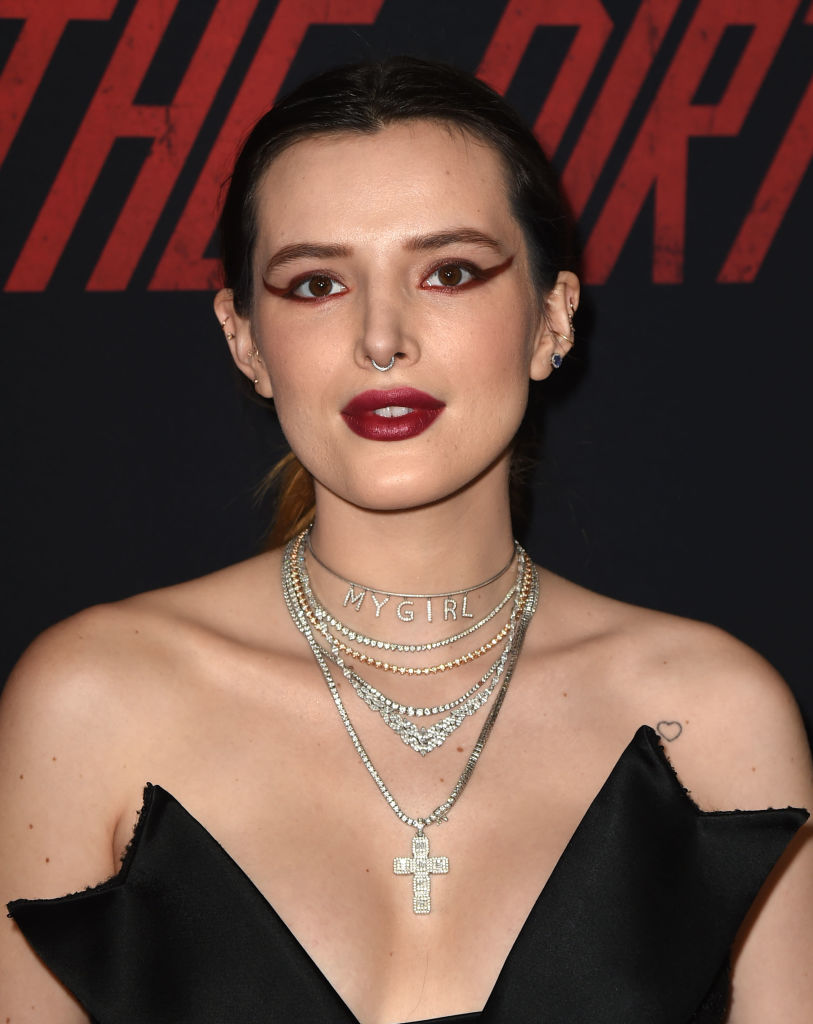 It’s unclear whether or not the Bloughlin daughters were in on the scam or unwitting victims in their parents’ plot. But neither daughter seemed at all interested in attending USC. And who could blame them? Not only do they stand to inherit boatloads of money, but one of them was already a highly successful Instagram influencer. These girls do not need nor want to attend college.

These roles require a hot young Instagram-friendly celeb to play them, and who better than actress Bella Thorne? The provocative actor could easily slide into the role of either daughter, and she’s already a Lifetime regular, appearing in Perfect High and Conrad & Michelle: If Words Could Kill. 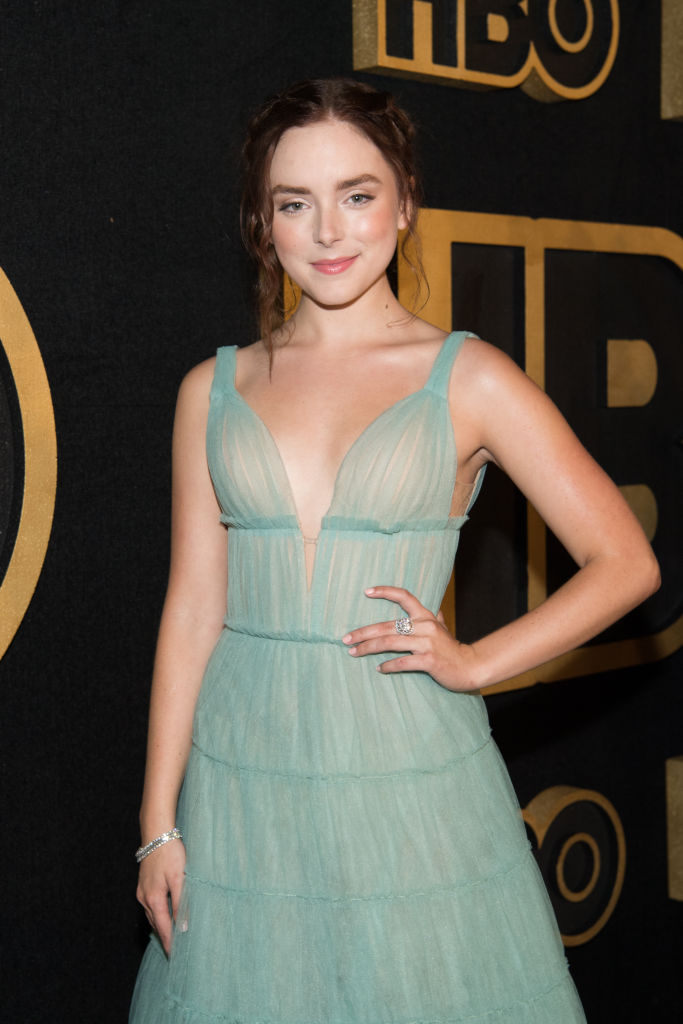 Davenport has already played moody teens in Sharp Objects and Black Mirror, making her an easy choice for one of the Bloughlins. Can’t you imagine her moodily texting in the background during a courtroom scene?

If Bloughlin is the steely, ambitious mom, then Muffman seems more freewheeling and funny. After all, this is the woman who wrote “Ruh-roh!” in an email about her daughter’s SAT scores. This role calls for an actor that can deliver on some campy dark humor. 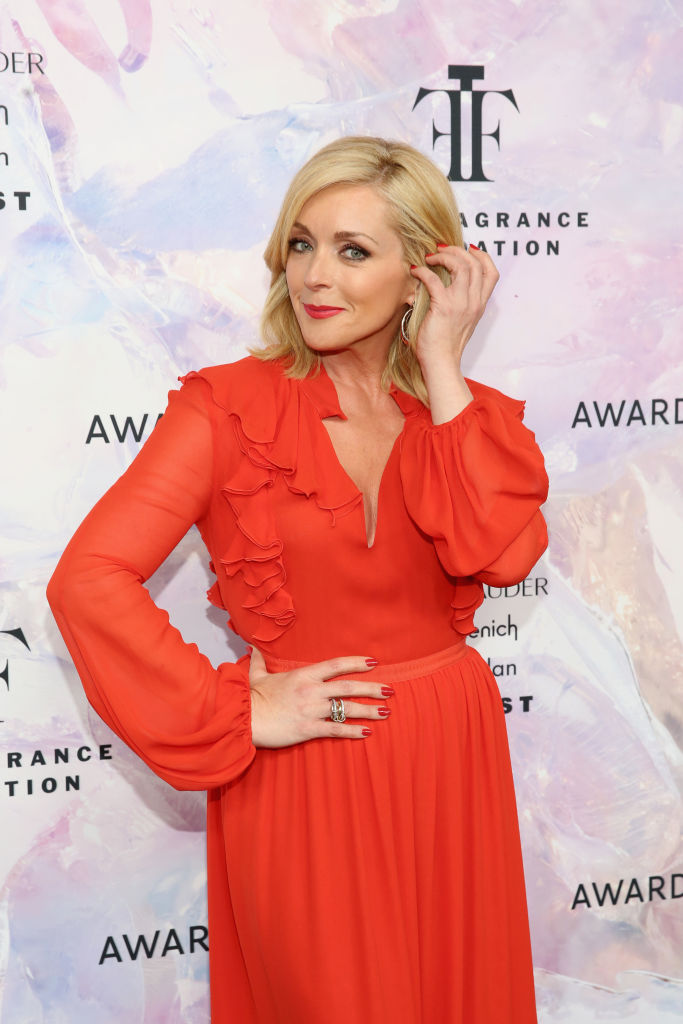 The hilarious Krakowski has made a career out of playing vain, self-absorbed women on 30 Rock and Unbreakable Kimmy Schmidt to hilarious effect. I would still love to see her channel some crazy Jenna Maroney energy into the role of scheming mom. Plus, she can sing and dance so you know what that means: MUSICAL NUMBERS. 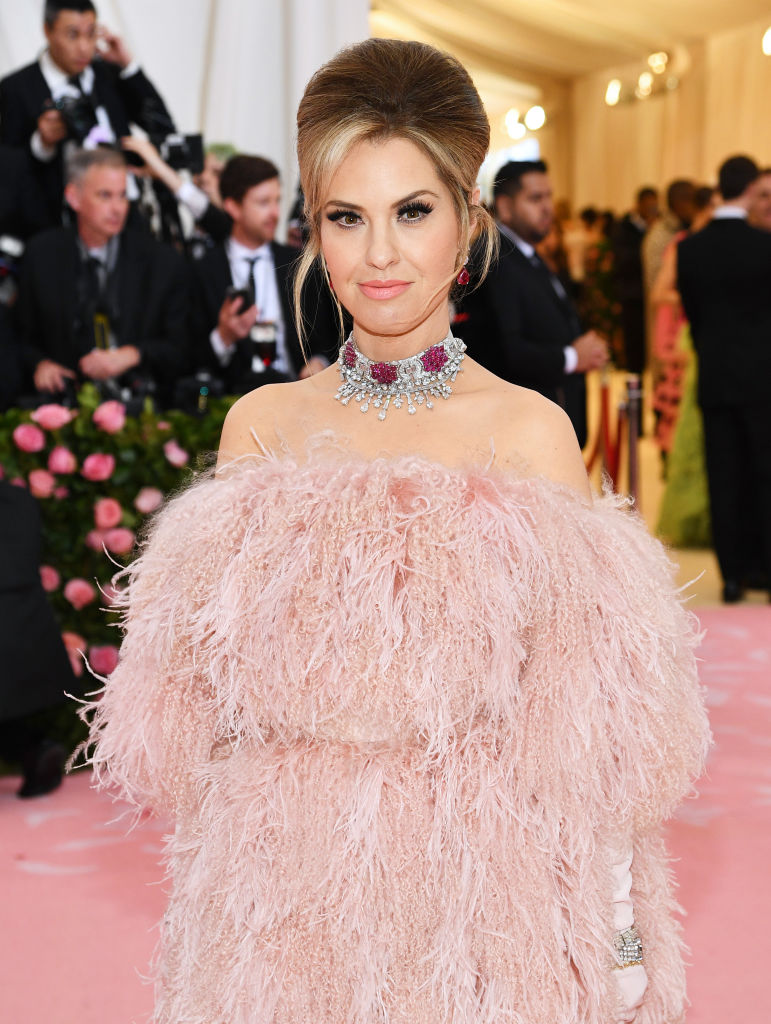 Ever since her iconic role on Popular as Mary Cherry, Leslie Grossman has been a consummate scene stealer. The Ryan Murphy mainstay has delivered portraits of privileged idiots with a delightfully campy edge for years now, and she’s long overdue for a starring role. Nobody does entitlement quite like Grossman, and this role would be an opportunity for her to really run wild. 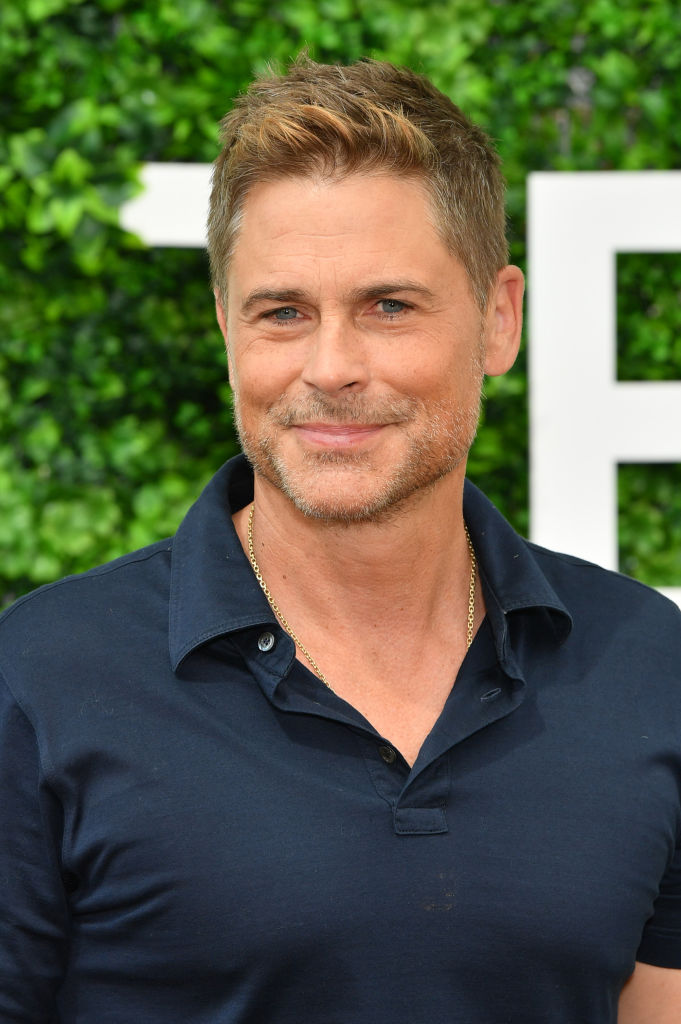 Lifetime MVP Rob Lowe has portrayed a host of unsavory men for the network, so it’s fitting he should take on the role of college scam kingpin. After all, what college admissions officer could say no to $250,000 and those dimples?

Doesn’t matter. Lifetime is all about the ladies.

Who do you think should star in College Admissions Scandal? And will you, like me, be watching it with a can of wine?