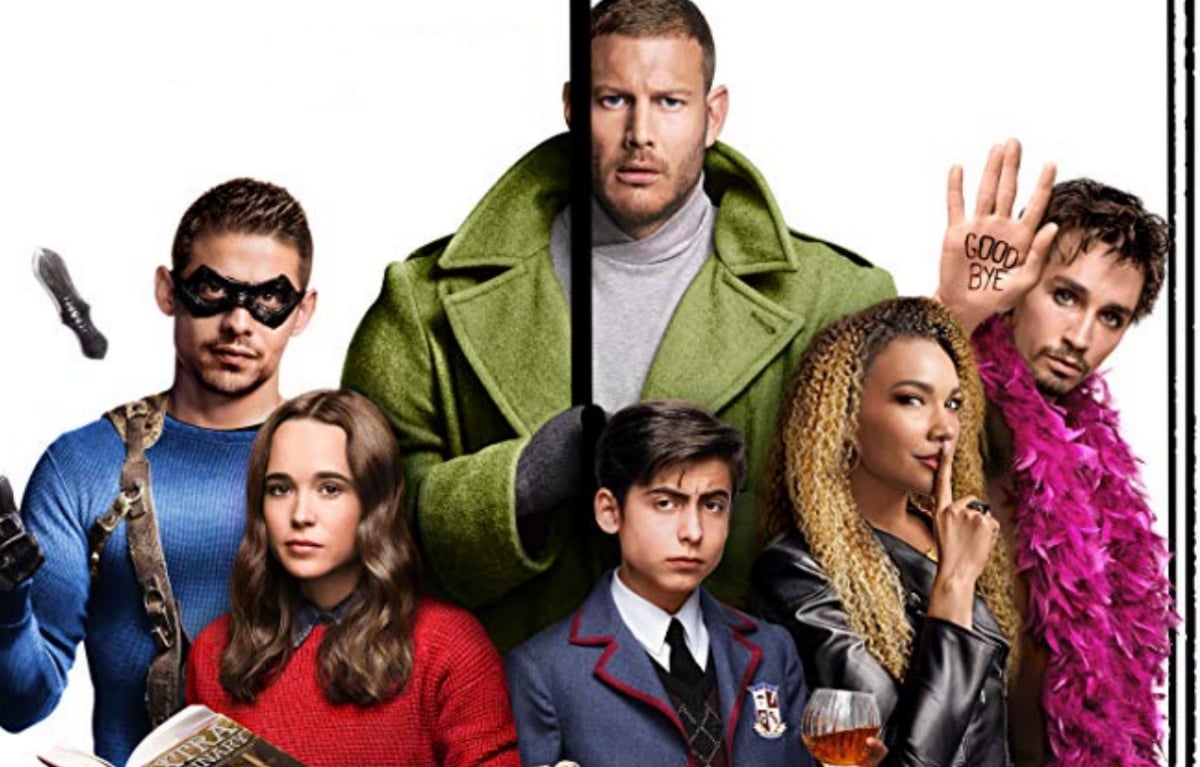 Production has started for season 2 of Netflix’s Umbrella Academy series, adapted from the hit comic book by Gerard Way and Gabriel Bá. The comic series, published by Dark Horse, is collected in two easy-to-read volumes if you need more Umbrella Academy in your life while you wait for the show to return (plus a new issue just released, so you can add it to your monthly ongoing reading list). But once you’re caught up on Umbrella Academy, I recommend checking out a few of the other books Way and Bá have worked on.

Bá often works with his brother, Fábio Moon, and their award-winning series Daytripper is a beautiful, poignant splash of vignettes from the life of a man named Brás de Olivia Domingos. We witness as Brás, an aspiring writer who composes obituaries as his day job, contends with the grand and quotidian loves and losses that comprise a life. Each seemingly ordinary story is ultimately a meditation on living, dying, and the things that make those aspects of humanity so profound.

As you grow more invested in Brás as a person, each chapter becomes increasingly tense and urgent. You know something is coming. You’re looking for it around every corner. Because (spoiler alert) each story concludes with Brás’s death. The years of his life are not presented in chronological order, and you soon understand that the deaths are poetic speculation, underscoring the profundity of his everyday life, rather than narratively snuffing it out. Daytripper is ultimately less about one man than it is a call to action, a relentless reminder to live your life. 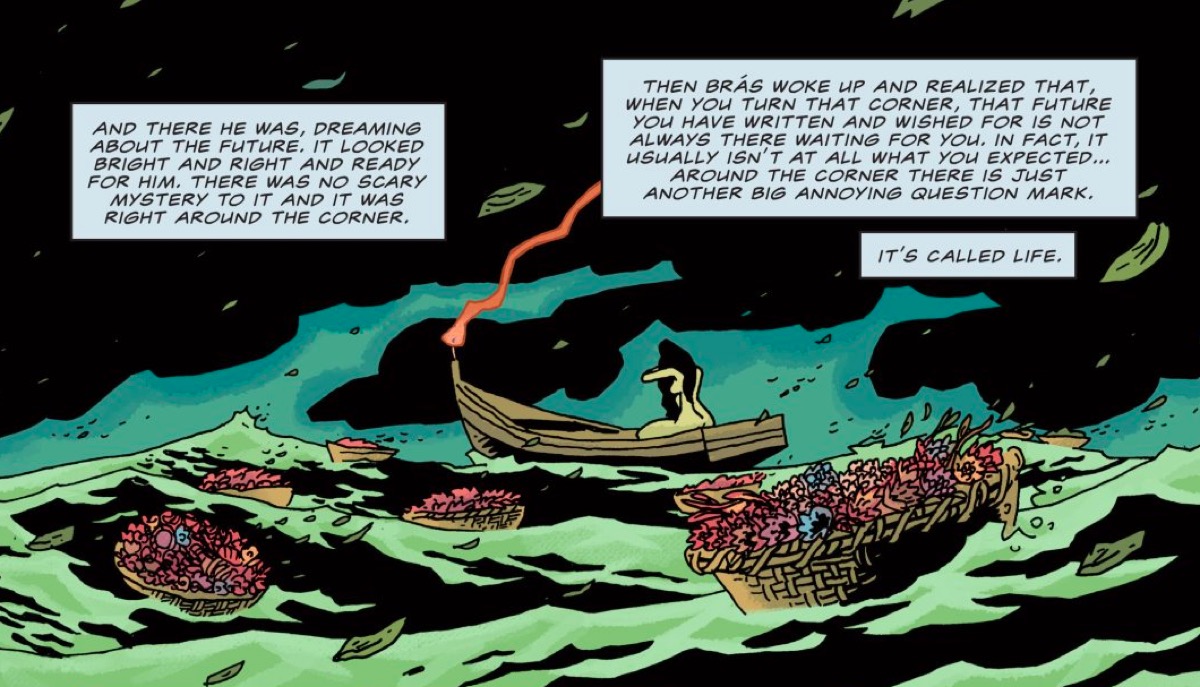 You’re probably familiar with Gerard Way’s music career as frontman for the band My Chemical Romance, but you might not realize how much overlap there is between MCR and his comics work. The 2013 Dark Horse series The True Lives of the Fabulous Killjoys, cowritten with Shaun Simon and with art by Becky Cloonan, is explicitly a continuation of the 2010 MCR album Danger Days: The True Lives of the Fabulous Killjoys. The premise of both the album and the comic is fairly straightforward; the Killjoys are a group of rebels fighting against the oppressive corporation Better Life Industries in a post-apocalyptic world. 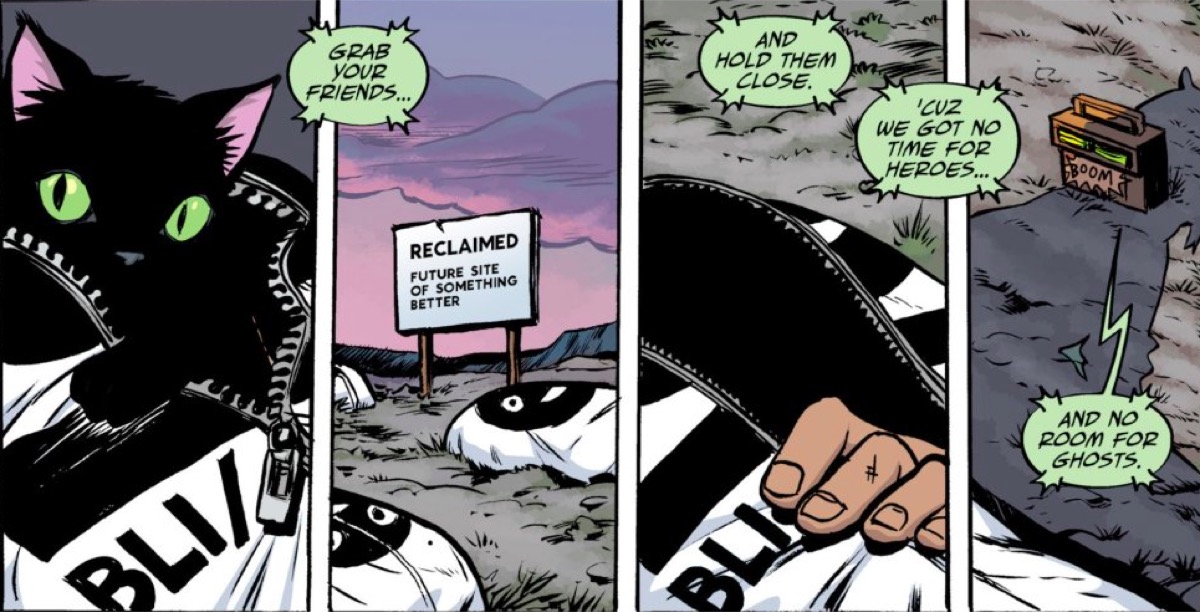 There are two music videos from this album, in which comics warlock Grant Morrison plays a BLI villain in a ruffled shirt. (Seriously, he’s like Lord Byron meets Lex Luthor, and frankly, I’ve never liked him more.) Morrison’s villain kidnaps a young girl from the Killjoys in the video for “Na Na Na,” and they stage an epic rescue battle in “Sing.” The Killjoys comic picks up where things leave off, following the girl as she leads a new group of Killjoys in rebellion against BLI. 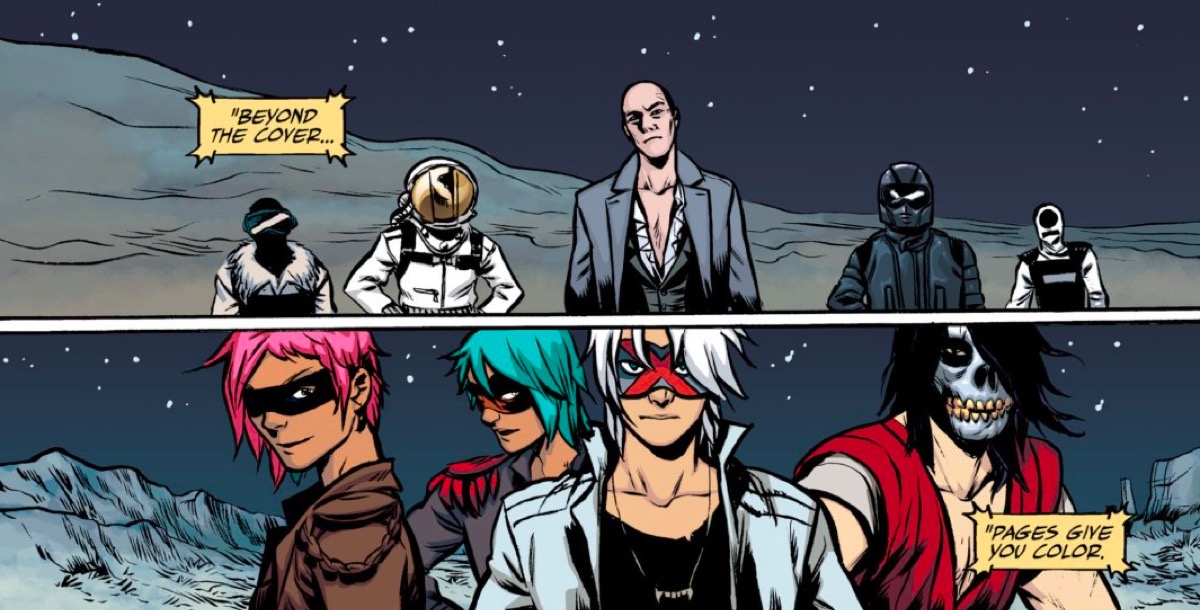 The aesthetic for Killjoys is so gloriously campy that it swings back around to sincere, wearing its sci-fi influences on its sleeve. Cloonan’s art seamlessly transitions the story from music and video to the comic pages, and the book is a testament to Way’s ability to tell stories across multiple mediums. If Daytripper is a lyrical poem of a comic book story, The True Lives of the Fabulous Killjoys is every bit the comic book pop punk anthem of its MCR origins.

Tia Vasiliou is a senior digital editor and content specialist at comiXology. She has been known to scream MCR songs at karaoke. You can find her on Twitter @PortraitofMmeX.