George R.R. Martin Pinky Promises Not to Write for House of the Dragon Until The Winds of Winter Is Finished 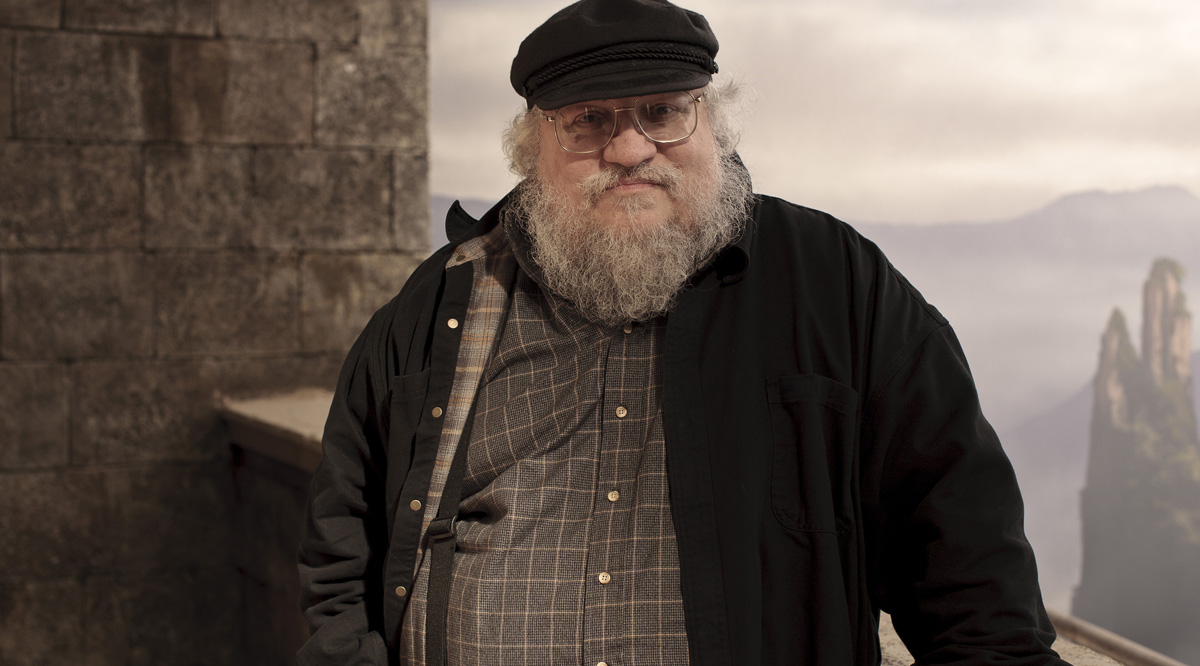 Just because there is only one upcoming Game of Thrones show doesn’t mean that the creator of Westeros, George R.R. Martin, doesn’t already have a lot on his plate. Ever since the HBO series elevated the writer to a new level of fame, everyone wants their piece of the Martin pie. Still, the man has books to write, and the illustrious Jets fan himself has confirmed on his website that until he has delivered his long-awaited continuation of the A Song of Ice & Fire series, he will not be working on Enter the Dragon … I mean House of the Dragon.

On his site, Not a Blog, Martin announced that HBO put in a full season order for ten episodes of House of the Dragon, the new GoT prequel series centered on House Targaryen, and their inbred family drama that leads up to the conflict we see in the events of A Song of Ice & Fire. As he broke down all the exciting new information, he did take a break to make his readership aware that he’s seen all the think pieces, tweets, and whatnot about us wanting this #content from him. He knows, and it is coming:

But… let me make this perfectly clear… I am not taking on any scripts until I have finished and delivered WINDS OF WINTER. Winter is still coming, and WINDS remains my priority, as much as I’d love to write an episodes of HOUSE.

Now, in 2019, the length of time between A Dance With Dragons and Winds of Winter has been eight years. Despite that, since there is literally so much content to read that I’m going to be patient because I want the ending to be good, and since half the fun will be seeing how events pan out differently from book to show, I’m probably more invested in the books than I was before.

Martin also took the time to mourn the fact that Jane Goldman’s inclusive GoT series was not picked up, saying that while he doesn’t know why this choice was made, he doesn’t believe it was an either-or situation with House of the Dragon:

It goes without saying that I was saddened to hear the show would not be going to series. Jane Goldman is a terrific screenwriter, and I enjoyed brainstorming with her. I do not know why HBO decided not to go to series on this one, but I do not think it had to do with HOUSE OF THE DRAGON. This was never an either/or situation. If television has room enough for multiple CSIs and CHICAGO shows… well, Westeros and Essos are a lot bigger, with thousands of years of history and enough tales and legends and characters for a dozen shows.

He wished her and her team the best, and I hope that, eventually, we are able to see this pilot, because, at this point, I think if HBO was willing to take risks with the original GoT pilot, then we can see what went wrong with Goldman’s that made it not worthy of pursuing.

A Song of Ice and FireGeorge R.R. Martin