Give Furiosa her own movie already! 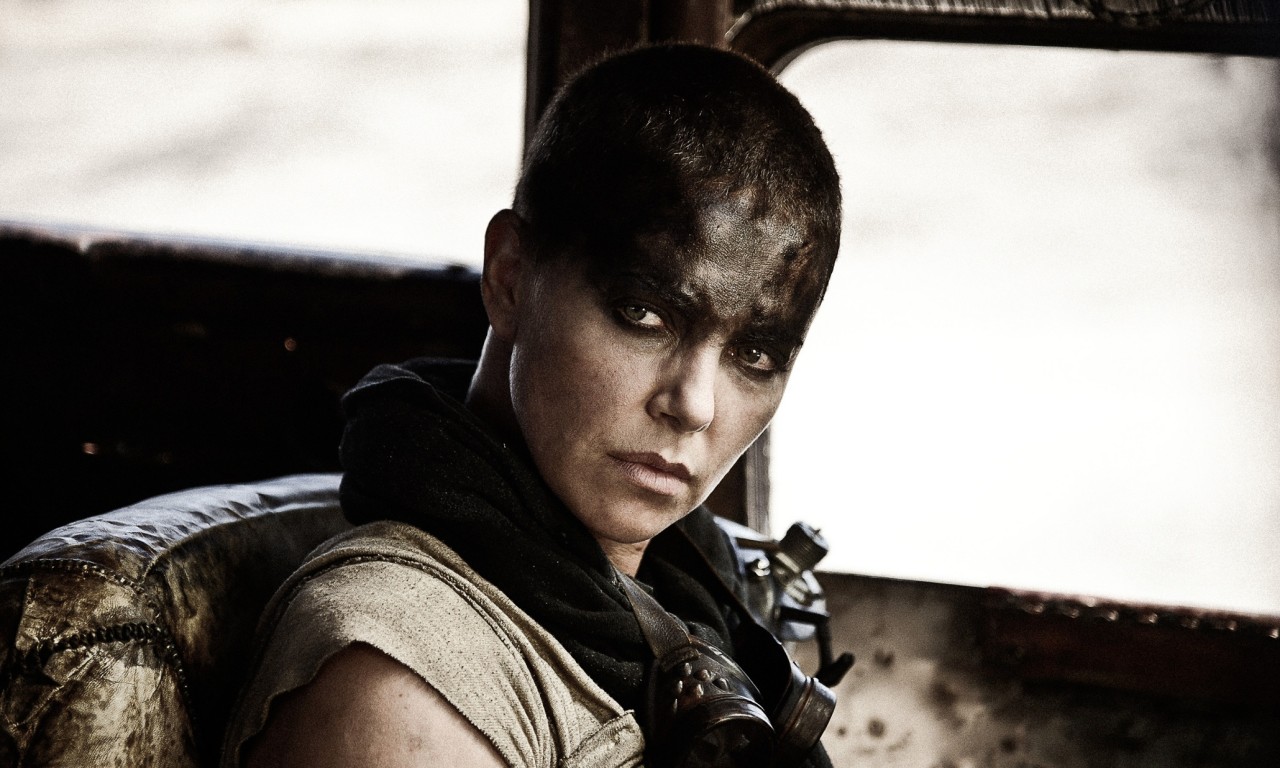 When was the last time you saw a film that really stuck with you, one that embedded itself in your mind and stubbornly refused to let go? These films are becoming rarer and rarer, thanks in part to a Hollywood that continues to rely solely on franchise films and remakes (though there are plenty of great films in those genres). So when a film that is daringly original and stunningly executed comes out, it tends to leave quite a mark.

For many of us, that film was 2015’s Mad Max: Fury Road. George Miller’s post-apocalyptic return to his filmmaking roots delivered one of the most unique and mind-blowing cinematic experiences of the last 20 years. I’ve seen dozens of films since Fury Road, but none that I can remember with such vivid clarity. Four years later, Miller is still working on a handful of sequels to the project, which includes a standalone Furiosa film.

In an interview with IndieWire, Miller reflected on Fury Road and his future plans for a follow-up film. Fans may have to wait thoough, as Miller is developing Three Thousand Years of Longing, an epic romance starring Idris Elba and Tilda Swinton.

Miller said, “There are two stories, both involving Mad Max, and also a Furiosa story. We’re still solving, we’ve got to play out the Warners thing, it seems to be pretty clear that it’s going to happen.”

As for the future of Mad Max, Miller’s plans have been hamstrung by Warner Bros., which has gone through multiple regime changes and a sex scandal involving former CEO Kevin Tsujihara.

Miller’s production company, Kennedy Miller Mitchell, ended up suing Warner Bros. in a case that went all the way to Australia’s Supreme Court of New South Wales. The suit was regarding unpaid earnings, as Warner refused to pay Miller’s company a bonus for delivering the film under budget. Warner then filed a countersuit claiming that Miller violated the film’s agreed upon intended runtime (100 minutes instead of 120) and rating (from PG-13 to R).

Despite the ongoing litigation, Miller seems confident about the future of Mad Max, saying “It all started because of the chaos at Warner Bros. and not Kevin Tsujihara, it was pre all that. He wasn’t the antagonist, because a lot of people didn’t know what was going on and were not prepared to make a definitive stand; everybody was running around fearful, it seems, through three regimes. It was hard to get anyone’s attention, so we went to litigation. The chaos has stabilized and it’s become extremely positive as the dust seems to have settled after [the AT&T merger].”

It’s a frustrating outcome considering the massive critical and commercial success of the 2015 film, which grossed over $378 million worldwide and took home six Academy Awards. But hopefully, we’ll soon see the further adventures of Max and Furiosa on the big screen.