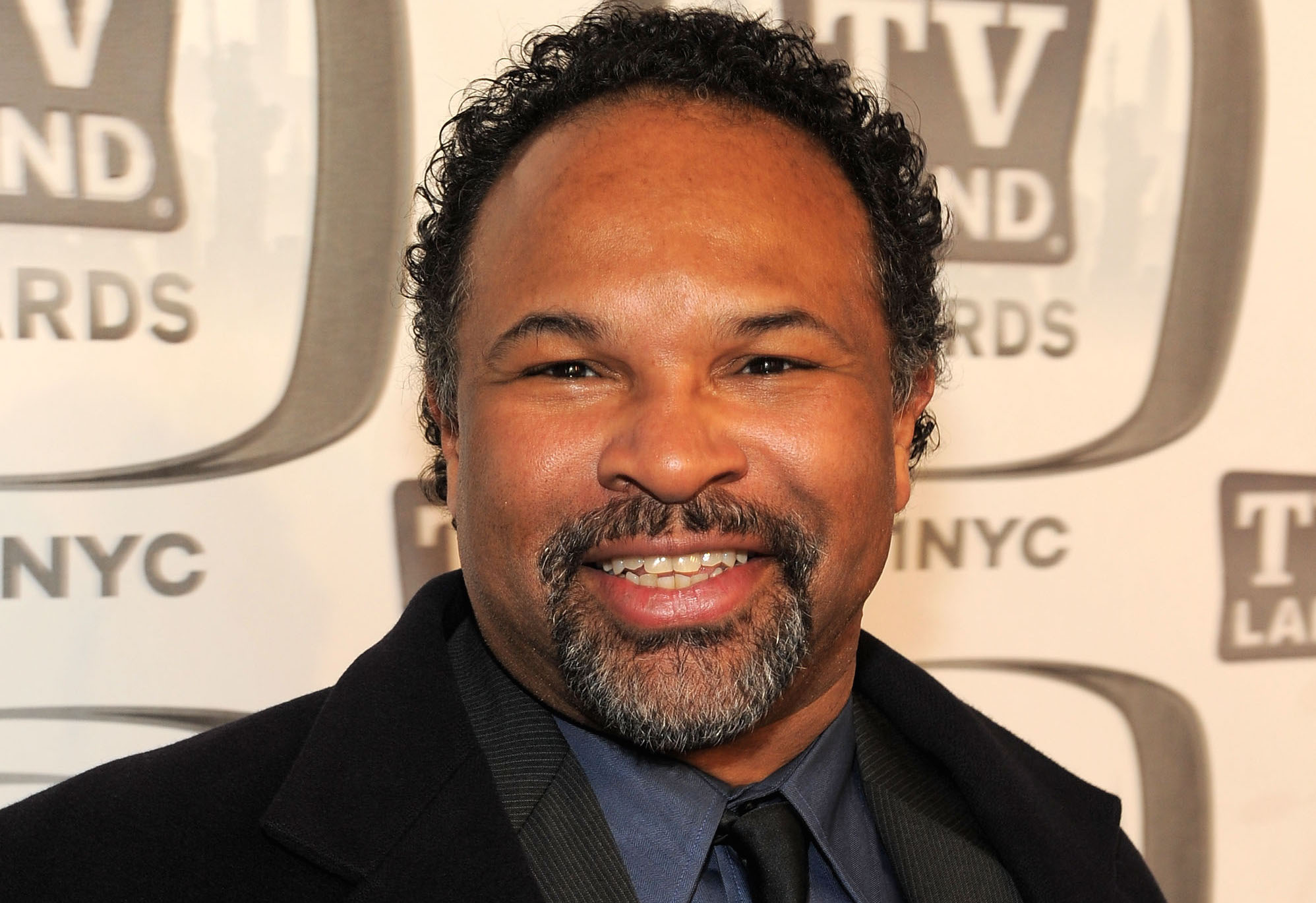 When a mean-spirited tweet, shaming actor Geoffrey Owens for working at Trader Joe’s, recently went viral, there was an outpouring of support in response. Fellow actors shared their own stories of making ends meet in between jobs in their industry, which can be scarce at times, and Tyler Perry publicly offered Owens a role in his new television series.

While he’s likely excited for the TV work, Owens has repeatedly stated that his job at Trader Joe’s is not something he’s ashamed of, and he’s upset at the implication that it should be. In an interview with People, Owens explained how he lost substantial income after multiple networks pulled The Cosby Show from syndication following Bill Cosby’s conviction for sexual assault.

“Yes, it impacted me financially,” he said. “At the time that the show was pulled, that did make a difference in our income. That was one of the elements that led to my getting to the place where I said to myself, ‘I have to do something’ and I was thinking, ‘What can I do?’ and the answer ended up being Trader Joe’s, which is actually a wonderful situation for me in many ways. But I got to the point, I just had to do something to support myself and my family.”

Owens says he didn’t expect his Cosby Show royalties to set him up for life, but that they did provide a stability that allowed him to piece together a “modest living” acting, teaching, directing, and taking other jobs within his industry. When networks dropped the show’s reruns, that stability disappeared, and he had to go outside his chosen field to fill in the gaps between acting jobs, which tend to last only a few days.

As we saw in the public messages of support from other actors, it’s not uncommon for even successful actors to have to revert back to day jobs and “side hustles” from time to time. What’s disturbing is how many people have blamed those who spoke out against Cosby for Owens’ loss of income.

Twitter is full of people condemning the “SJWs” who thoughtlessly “demanded” the show be taken off the air. We saw similar behavior after allegations against Kevin Spacey came to light, although the response there was to blame his accuser, Anthony Rapp, directly for the potential cancellation of House of Cards. This is an issue we’ve spoken about before—how these sexual predators and otherwise abusive celebrities are risking ruining not just their own careers, but jeopardizing the jobs of everyone around them, especially when they bring their abusive behavior to work.

But that is who is jeopardizing their coworkers’ jobs (or future royalties): the abusers—not their survivors, and not the people demanding those survivors be heard and that they see justice. When a victim of abuse or an ally speaks up, they are not responsible for the repercussions of that abuse, and it’s only twisted, victim-blaming, rape-culture-enforcing logic that could think otherwise. That sort of logic doesn’t discourage abusers from perpetrating abuse, but it does discourage victims from speaking up about it.

Maybe in the future, it will be standard to write abuse-specific versions of “morality clauses” into contracts so that men like Cosby don’t reap the financial benefits of having a show they wrote and starred in on the air. Still, most people just won’t want an abuser’s face on their screens anymore, and networks may decide to pull shows for financial or ethical reasons. No matter what, that decision is a response to the actions of the abuser, not the people they preyed upon.

The only person to blame for the income Owens and so many others lost when TV networks pulled reruns of The Cosby Show is Bill Cosby.