Actors, writers and artists take to Twitter to reveal the truth about surviving in the entertainment industry. 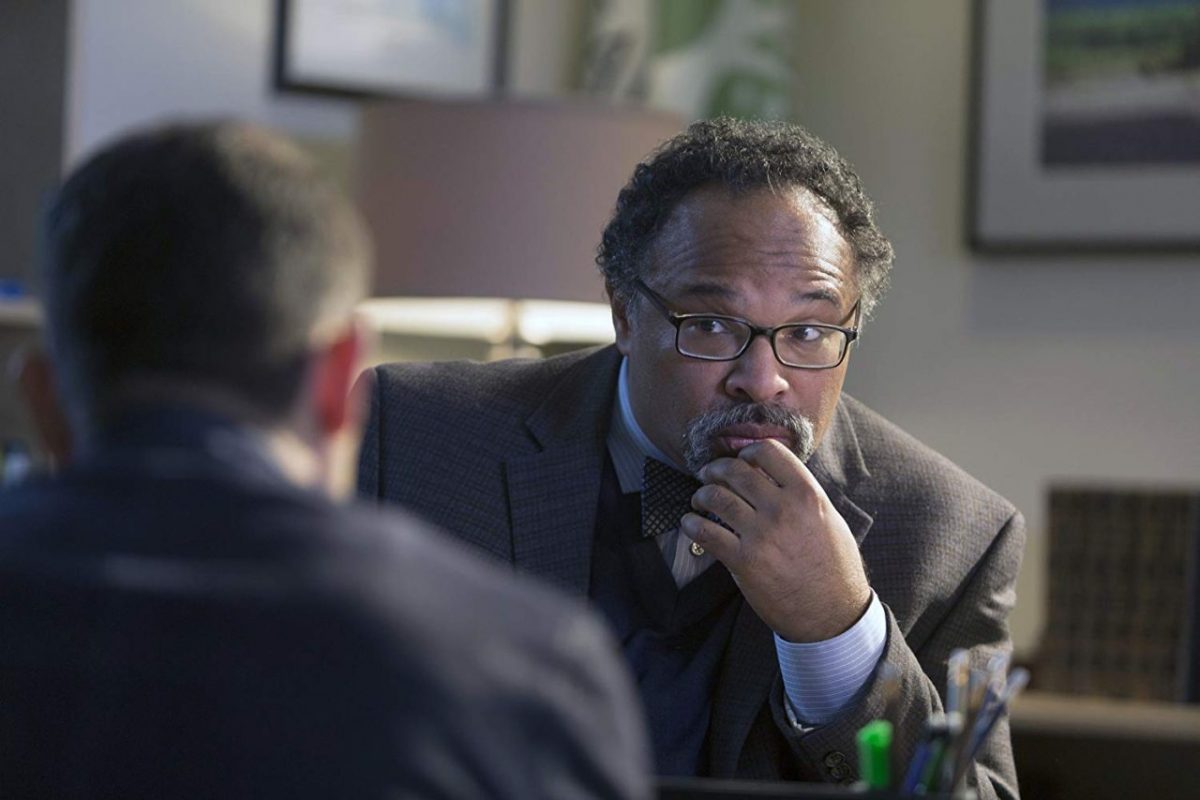 It is a constant struggle to make a living as an artist. Jobs are scarce, the pay is low, and the skill set is consistently devalued. This is especially true in the entertainment industry. While show business has a long and glamorous history of movie stars and massive paychecks, the actual truth is that only a handful of lucky actors get to enjoy the rarefied air of living on the A-list. The rest are constantly hustling, living from paycheck to paycheck and gig to gig.

This week, Fox News tweeted about former Cosby actor Geoffrey Owens, who was spotted working as a cashier at a Trader Joe’s in New Jersey. Owens played Elvin Tibideaux on the long-running series, and has since made guest appearances in shows like Divorce and Lucifer. Owens is a working actor, but that hardly equates to steady employment and livable wages.

Actors and writers were quick to call out the classist nature of the tweet and share the realities of struggling to make it in Hollywood.

I had been a working actor for years. Jobs stopped, as they do. I worked in retail. At a flower shop. I passed out flyers. It’s about the work. Work gives you pride and purpose. Your visibility as an actor never goes away. But the money sure does. #geoffreyowens pic.twitter.com/BBzZaBrGBx

I studied acting with Geoffrey Owens at New Federal Theatre some years ago. He is an AMAZING human being. I hope that this publicity leads to him to landing a major role. Until then, he's supporting his family. Leave this man alone and let him live. #actorslife #geoffreyowens https://t.co/bn5nRzQIO1

RT if you think Geoffrey Owens took a much more honorable path in his life than Bill Cosby https://t.co/3NjJqglsvC

I swept floors AFTER the @NFL. If need be, I’d do it again. Good honest work is nothing to be ashamed of. https://t.co/8mseCpaIqz

So, 26 years after one TV job, this guy looks differently (shock) and is earning an honest living at a Trader Joe’s. The people taking his picture and passing judgment are trash. https://t.co/OUbOORk6jW

Tweets like these not only support Owens, but they give us a glimpse into the struggles and hardships inherent in pursuing a career in the arts. They also shine a light on our culture’s obsession with wealth, status and success. We continually value superficial markers of achievement (money, cars, clothes) over personal fulfillment and satisfaction. How else do you explain the cultural domination of people like the Kardashians and the Donald Trumps of the world.

Social media does not help in this aspect either, as we are consistently shown curated images and lifestyles of obscene wealth and privilege to aspire to. It’s not evil to want to be wealthy or successful. Those things make life easier. But by ignoring or making fun of the struggle, you’re alienating everyone out there hustling to realize their dreams.

Geoffrey Owens is a working actor. He also works at Trader Joe’s, and he teaches acting. To try and shame him for making an honest living and supporting his family is cruel and gross, and everything that is wrong with our values system.