Your Genderswapped Disney Characters of the Day 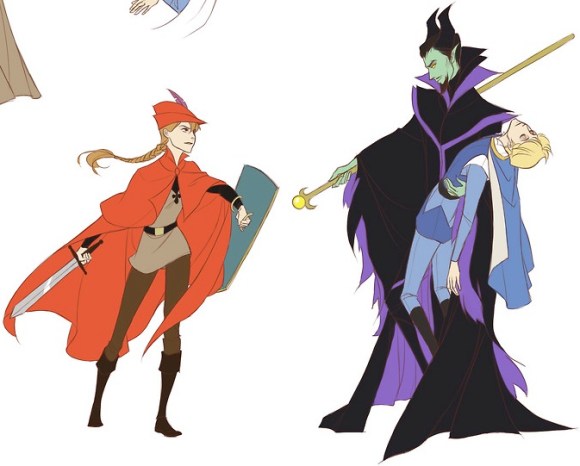 When I am tired of well designed Disney character genderswaps, I will be tired of life. Make sure to check Doro’s tumblr for more art in this vein based on Sleeping Beauty, Aladdin, Pocahontas, and The Little Mermaid.