Julius Genachowski Steps Down As FCC Chair | The Mary Sue 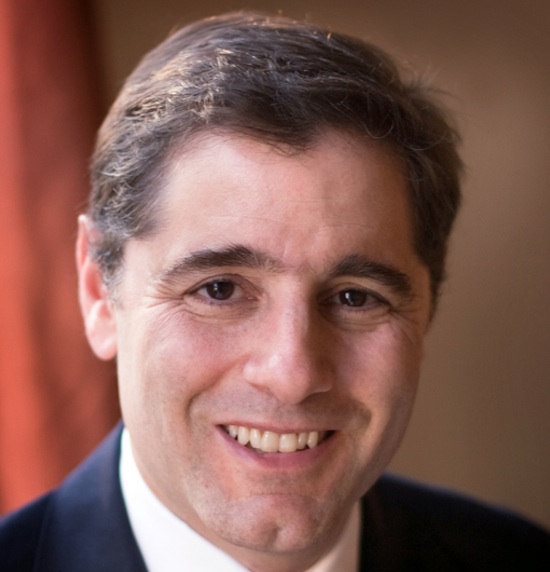 Look, no one expects being the chairman of any major government agency to be a walk in the park, but Julius Genachowski has had a notably turbulent run during his nearly five year long run as chairman of the FCC. Considering the time he’s had, during which he’s managed the impressive feat of earning the ire of both public interest groups and industry CEOs, it’s not a surprise to see the often embattled chairman announce that he will step down in the coming weeks. The real question now is who will succeed him in what promises to be a thankless job.

While Genachoskwi’s move was widely expected, it’s not great timing for the agency, which saw its senior republican member, commissioner Robert Mcdowell, announce on Wednesday that he would not finish out the rest of his appointment. That leaves the agency evenly divided between two Democrats and two Republican members with two vacancies to fill and no leadership at the top. If this was twenty five years ago when the issues facing the FCC were fairly tame and appointments  could get through with not much in the way of drama, that might not have been a huge issue. As things stand today, neither of those statements are true, meaning a split commission could find itself living in interesting times — and without solid leadership — for at least a little while.

Genachowski’s mostly notable pet project, a planned auction of wireless spectrum that designed to claw back airwaves from TV broadcasters and sell some off to wireless carriers while opening others up for public use will now presumably be carried out by his successor next year. Exactly who that successor is, though is anybody’s guess at this point. The field is wide open and we’re taking all bets.