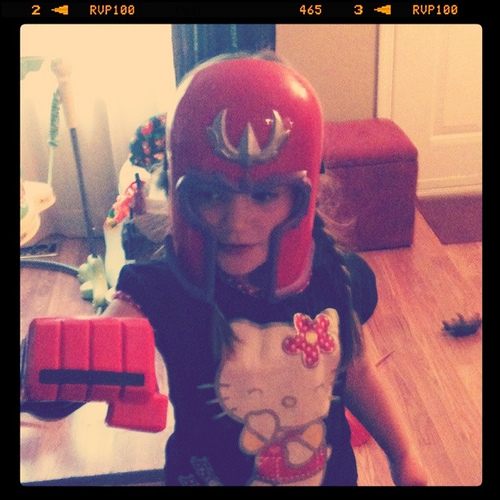 The advent of cell phones with cameras worried a lot of people who were all about classic family photo albums and well, crappy cell phone photo apps made things even worse but cute pictures are cute pictures and you can’t deny that these will go down in family history. And while we’re at it, let’s show you how to have a sweet nerd baby shower too. 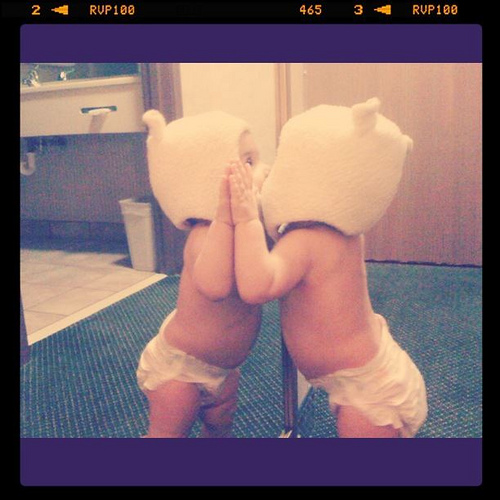 Not even a cupcake can make this girl happy. This is a travesty. 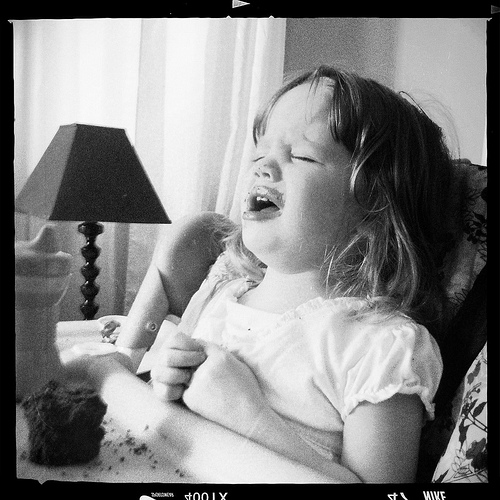 Who wants a regular, boring baby shower when you can have a geek baby shower?! A lady named Autumn Massey obviously agreed. 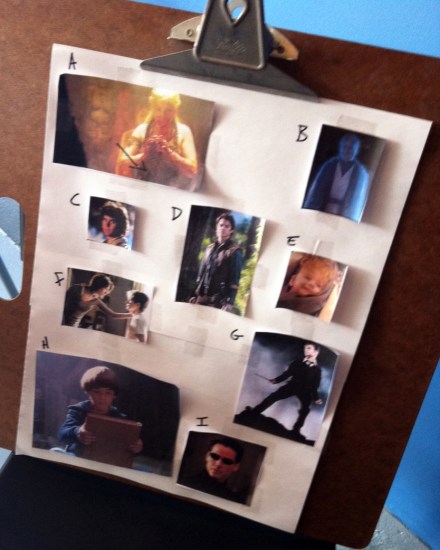 Stupid baby games were replaced with character/prophecy matching. What? AMAZING! 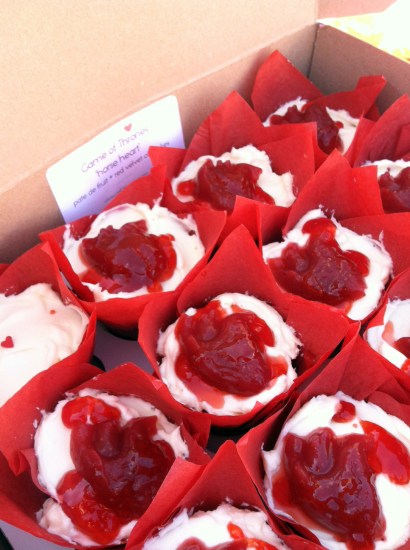 We featured these Game of Thrones-inspired horse-heart cupcakes last week but they were too good not to repost because this is the event they were made for. 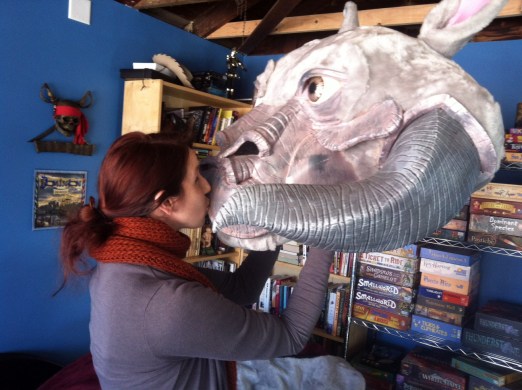 And then there was Tauntaun kissing. All in all, I’d say it was a successful shower.