Out of Hoth and into Tatooine in terms of conference room climate this week. 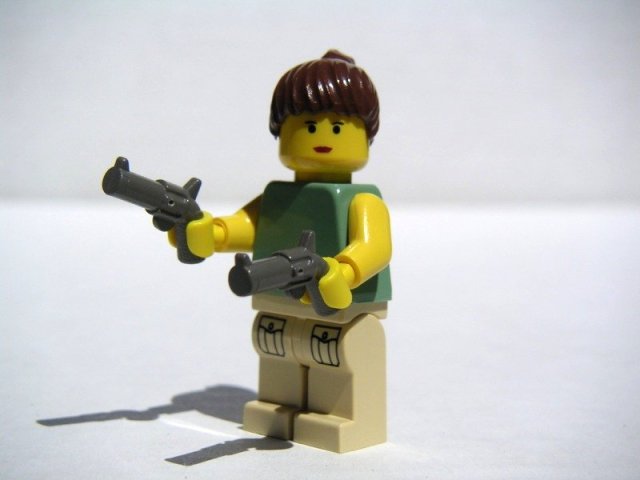 This week on the podcast we talk about E3, duck nipples, raiding wombs, and surprisingly quite a bit about hockey. How do you spell gray? It’s up for debate on The Geekosystem Podcast.

Listen to the episode here or subscribe in iTunes and leave a nice review where you tell us nice things about ourselves.

As for your Editors’ Picks this week, Dan recommends a bit of Smash Bros.

This week, I think you should watch the E3 Smash Bros. Invitational tournament that Nintendo is hosting. Competitive gaming is going to be a big deal in the not-so-distant future, and this tournament is a wise move by Nintendo to pull prominent players and announcers from the Smash Bros. tournament scene to promote the series’ new entires.

Whether or not you’re new to eSports, the tournament should be a lot of fun to watch, and it’s the first time fans will get to see anyone play the new Smash Bros. Wii U game in a way that should reveal exactly how the final gameplay should work. We’ll have the live stream of the tournament from E3 on Geekosystem at 7PM ET when it starts.

Victoria rediscovered a podcast she enjoys and thinks we’ll all like as well.

My pick is the Overthinking it Podcast, which I discovered years ago and forgot about until I was looking for new stuff to listen to on my daily commute. Writers from the Overthinking It website (which is also great) get together to talk about whatever the biggest pop culture news of the past week was — usually a movie release, though not always — and go very, very deep into their analysis of how the piece of media works and whether or not it fits into a wider topic of cultural discourse. It’s frighteningly intelligent and often very funny, even if you don’t have a passing knowledge of their subject for the episode. Also, they really like Paradise Lost for some reason. Definitely worth a listen, especially their most recent Edge of Tomorrow episode.

Carolyn’s a little lukewarm on her pick this week, but she’s going with 1994’s Stargate.

My pick this week is the 1994 Stargate, but not without some caveats. As Victoria said during the podcast, it felt important to watch the film to have context for the series (and now the confirmed trilogy we’ll eventually be getting!) but the movie has not aged well. Yes, seeing a ridiculously young James Spader play the role of floppy-haired academic is novel, but I can’t recall the last time it was so easy to tell that an actor gave zero shits about a role.

Stargate also has dubious racial implications, almost no female characters, and although the script has the fun campiness  of other Emmerich movies (like Independence Day) the movie never earns the right to be silly–it’s kind of just bad. All that being said, Stargate is on Netflix, and I still recommend seeing it. The movie is imaginative and fun for archeology/space nerds, and I’m hopeful for the new trilogy. Fingers crossed it will involve more women, less space-cadet Spader.

And I was a little late finding out this album existed, but I’ve been really into They Might Be Giants’ Here Comes Science!

They Might Be Giants are great. After downloading Flood recently I discovered their science-themed album Here Comes Science! and it’s been getting a lot of play ever since. What’s particularly nice is that I get to enjoy it on two levels. As a science-minded nerd who’s also a fan of TMBG, I can appreciate it at face value as a collection of really great songs that happen to be about science. As a parent, I also get to watch my one-year-old daughter bop along to songs like “Science Is Real” and her favorite “Electric Car.”

It’s pretty great that a band I like has an entire album about a subject I like. Now if only someone could convince Harvey Danger to reunite and record an album about Dr. Mario I’d be all set.

Thanks for listening. As always our beepity boopity theme song is “A Theme for Harold (Var 3)” by Kevin MacLeod, and we’ll be back next week when we can finally talk about all the exciting stuff that’s going on.