Here Is Your Geek-O-Lantern Roundup! 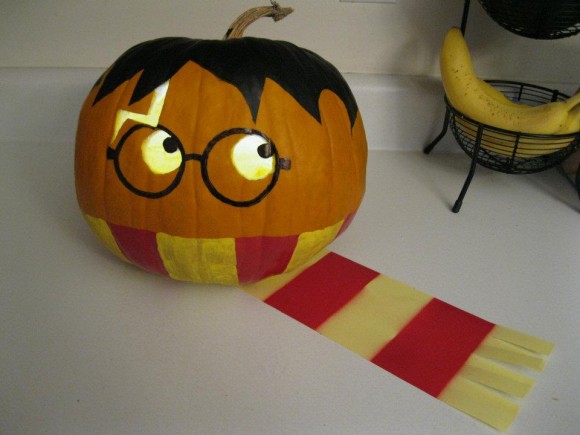 Here we are, our first Halloween at The Mary Sue, and look at all these geeks with pumpkin-carving skills! It is our obligation to show you what we’ve been seeing and share some seriously glorious pumpkin art. Happy Halloween, everyone! Ten points for Griffin-gourd! 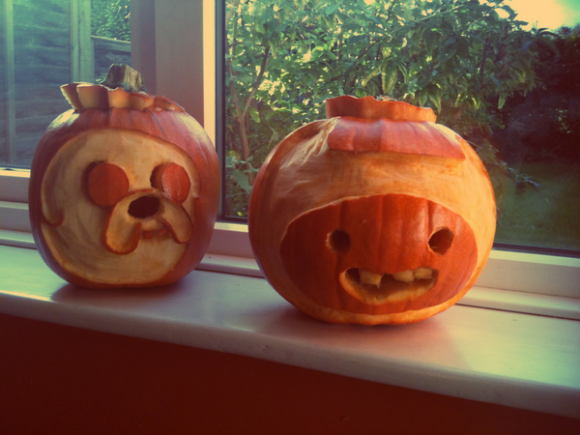 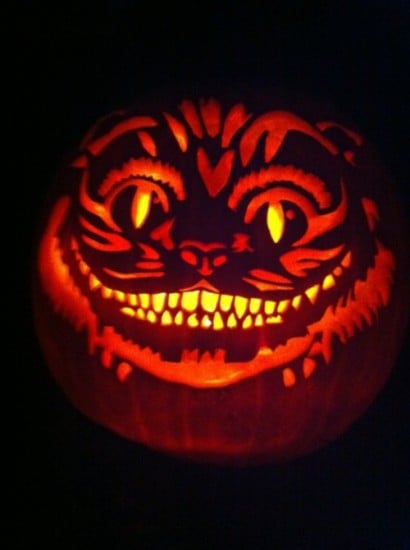 It’s flammable on the inside! 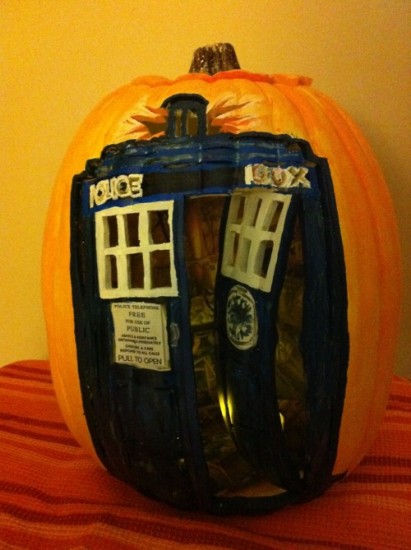 The world’s largest pumpkin carved into an army of zombies, which does not make zombies any less terrifying: 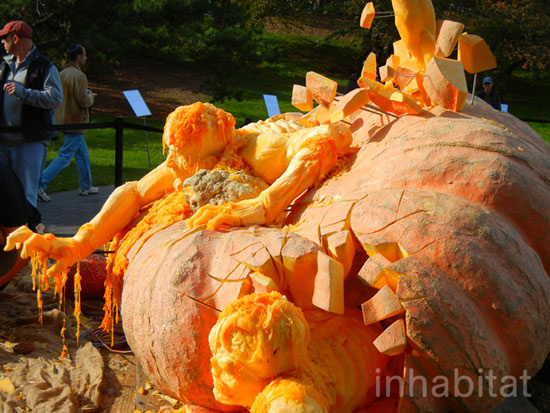 Flavorwire has a collection of super realistic and detailed carvings by renowned carver, Ray Villafane, including this one, which was really a normal face that was just SOOO CUUUUTE! 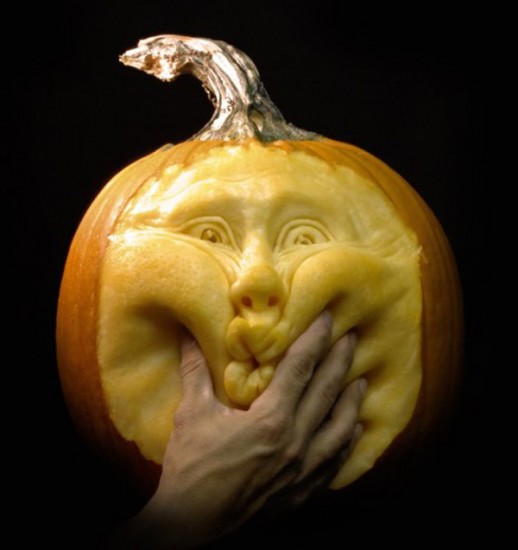 Hellboy, who has a perfect face for being lit by fire: 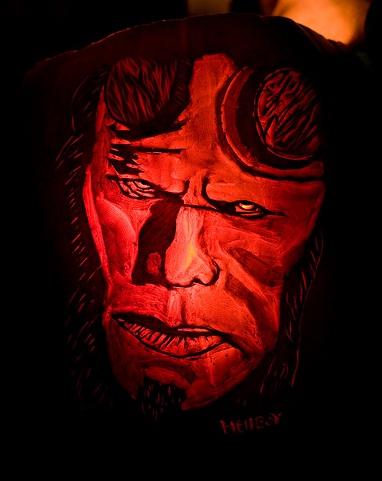 Seasonally appropriate jack-o-lanterns by Johnny Boy at I Heart Chaos: 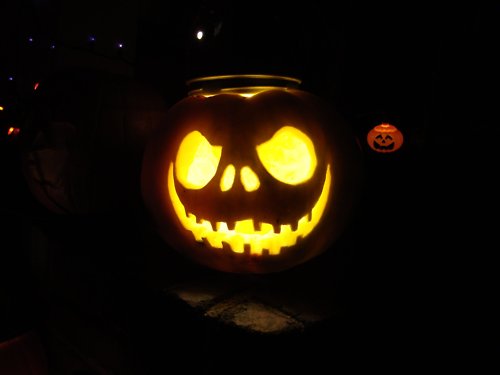 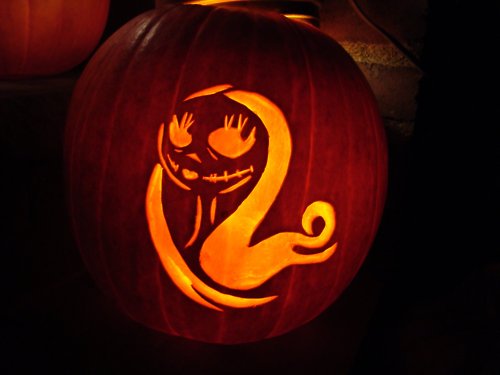 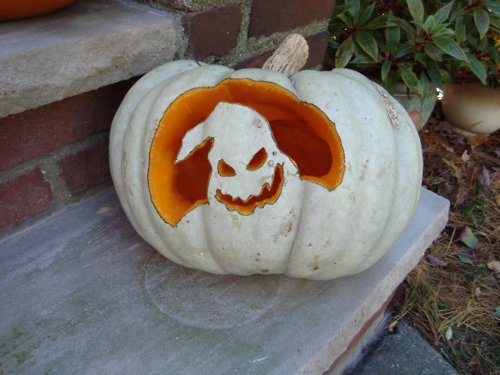 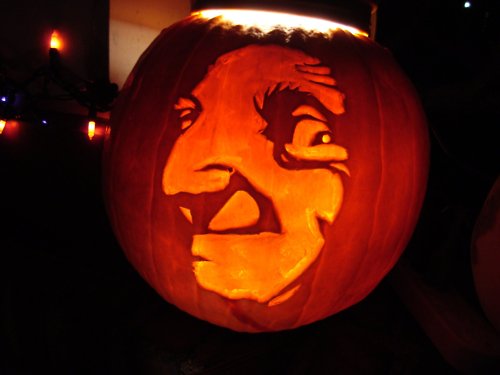 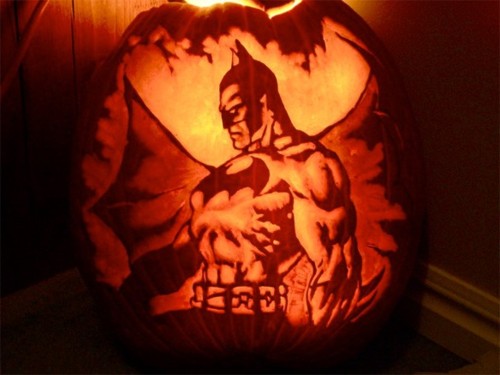 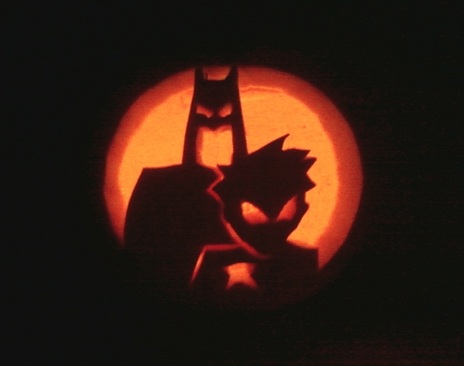 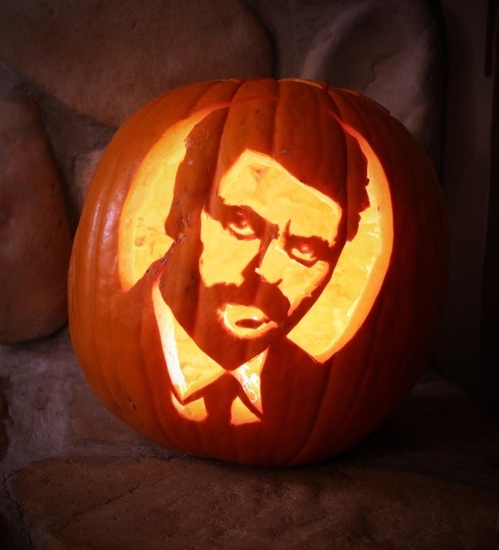 Bender, which we’re assuming actually smokes and is soaked in liquor … wait, maybe not … 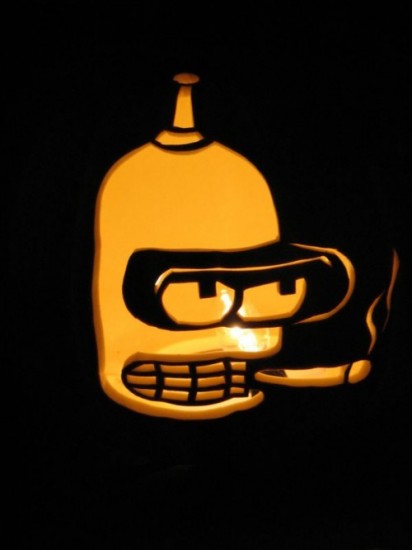 (Dr. Gregory) House, carved in the first pumpkin to be diagnosed with lupus (finally): 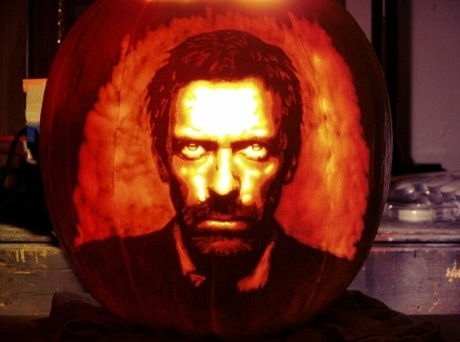 Also from Geeks Are Sexy, Elvish carving, for the extra nerdy: 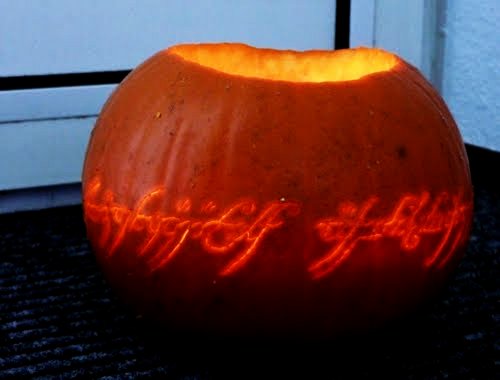 And, since we’re morally obligated to include it in anything geek-related, Star Wars: 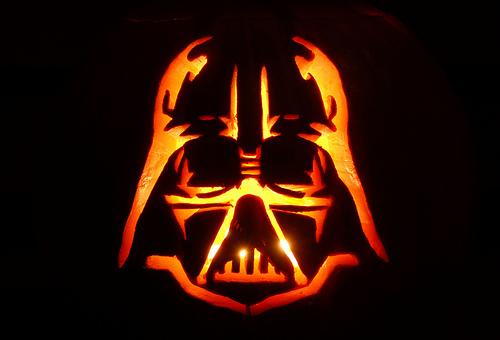 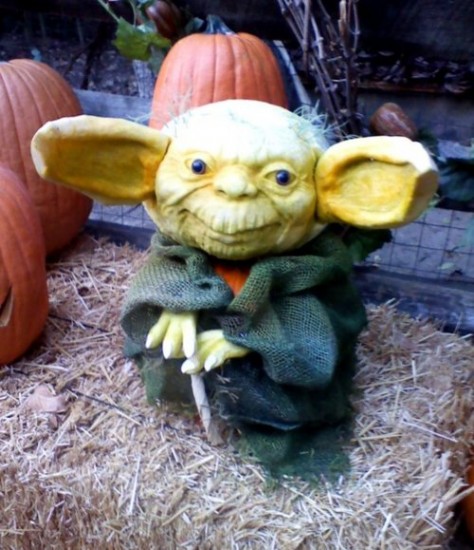