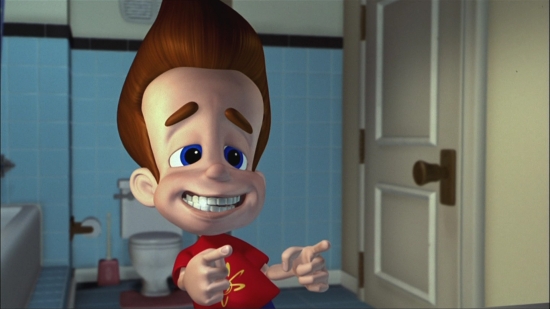 It was only 81 years ago back on February 27, 1932 when Sir James Chadwick (not pictured above) published a letter announcing his discovery of the neutron. Besides giving students a new particle to memorize, Chadwick’s discovery also helped lead the world into the nuclear age by allowing science to split the atom. The atomic bomb would not have been possible without Chadwick’s work, so… thanks?

Chadwick won the 1935 Nobel Prize for Physics for his neutron discovery, and went on to work on the famous Manhattan Project during World War II after being captured by the Germans during World War I. During his internment, Chadwick was allowed to set up a lab and continue his work.

The neutron was key to splitting the atom because its lack of an electrical charge allows it to pass through electric barriers of the heavy atoms used to start nuclear chain reactions. So, yeah, it’s pretty important.

(via Wired, image via Nickelodeon)