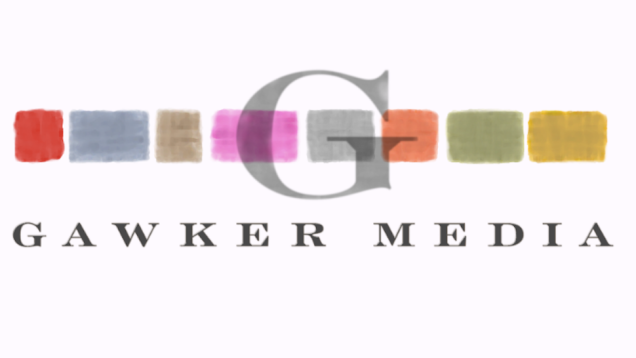 Last week, Jezebel published a lengthy open letter about their recent battles with anonymous trolls who were empowered by the site’s Kinja comment system to leave upsetting images of violent pornography on posts, and parent company Gawker Media’s refusal to take the matter seriously. Now, you can say what you want about the site’s editorial policy, but I think we can all agree trolling women writers and readers with rape GIFs is reprehensible and needs to be addressed no matter who the target is.

Today, the site announced Gawker Media has finally addressed their editors’ pleas. In addition to temporarily disabling all media uploads across the site, they’ve also reintroduced the “pending comment system,” which old-school Jezebel-readers might know as the “greys.” Only comments from approved commenters will automatically be visible to readers, and a pending queue of grey-fonted comments will be visible under a cut, unless they’re promoted out by those approved commenters.

It should be pointed out that as of writing, this doesn’t do much to address the way in which Kinja’s system encourages burner accounts which allow trolls to continue attacking the site with ease after being banned once. It also doesn’t completely eradicate the problem of female-targeted trolling, which is a systemic issue across the Internet that even The Mary Sue has to deal with (our Editor in Chief, Jill Pantozzi wrote about it last week, in fact). But it’s a good first step for the company, and “just one of many continuing improvements that we hope to see sooner rather than later,” according to Editor-in-Chief Jessica Coen.

In her closing, Coen also notes, “we’re lucky to work at a company where raising hell gets you results instead of getting you canned.” Unfortunately not every female writer—or female worker, for that matter—has that kind of job security. With any luck, Jezebel’s success in being transparent about their “rape GIF problem” will lend credence and weight to later discussions of online harassment, rather than the typical argument that we should just ignore, and even expect, upsetting and sometimes traumatic trolling.