I Put on My Wizard Robe and Hoodie 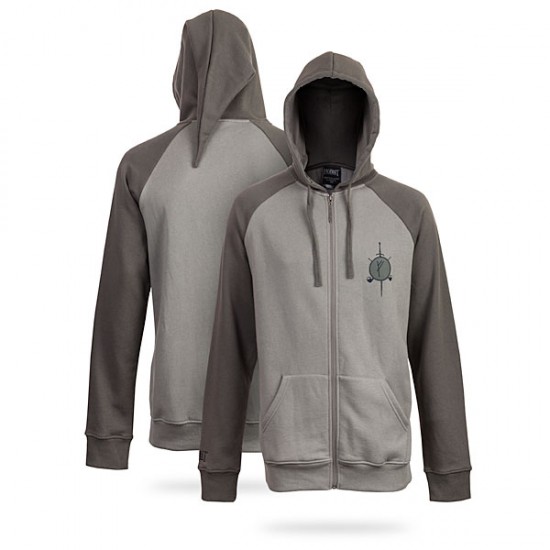 ThinkGeek says this wizard hoodie is all about Gandalf, with his Dwarf rune for G, Glamdring, and some crossed pipes, but I’m seeing less of a pointy hat and more of a pointy Magika hood. Ahh, well, I bet the hood is a great place to keep snacks anyway. For when you’re done with the pipes.

clothingGandalfThe Lord of the Rings