George R.R. Martin Will Not Write for Game of Thrones Season 6, Winds of Winter is Coming

Writing a book sure does drag-on. 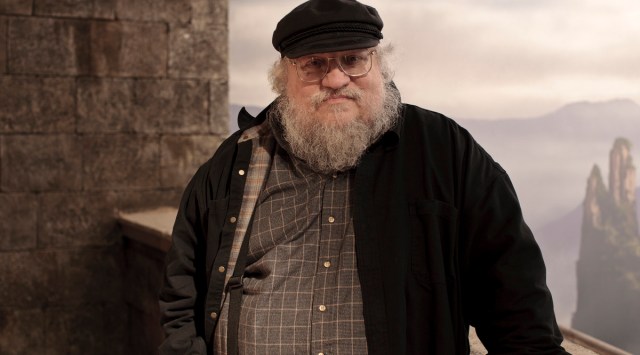 Taking to his Livejournal earlier this week, George R.R. Martin clarified why he won’t be attending SDCC this year and revealed that he’ll once again be unable to write for an upcoming season of Game of Thrones:

[…] after wrestling with it for a month or so, I’ve decided not to script an episode for season six of GAME OF THRONES. Writing a script takes me three weeks, minimum, and longer when it is not a straight adaptation from the novels. And really, it would cost me more time than that, since I have never been good at changing gears from one medium to another and back again. Writing a season six script would cost me a month’s work on WINDS, and maybe as much as six weeks, and I cannot afford that. With David Benioff, D.B. Weiss, and Bryan Cogman on board, the scriptwriting chores for season six should be well covered. My energies are best devoted to WINDS.

Although Martin’s self-imposed absence from the HBO show and selected cons seems like a logistical necessity considering the series will likely have to begin spoiling as-yet-unwritten books soon (not that Martin gives a fig about spoilers, mind you) the episodes he’s written in the past have been some of the show’s best, so it’s bittersweet that Martin has had to bow out two seasons in a row.

As Victoria wrote last year, many fans have lost faith in show creators Weiss and Benioff, particularly following Season 4’s depiction of sexual violence. Martin has stated in the past that he has less influence on how his characters are depicted in the HBO show than fans might think, but I imagine popular opinion about his absence from Season 6 will hinge on how Season 5 pans out.