Game of Thrones Recap: The Night Lands | The Mary Sue 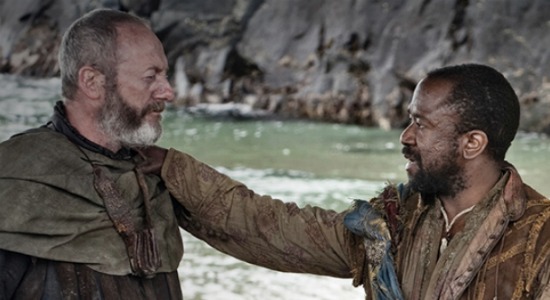 Editors Note: Last week, contributor Donna Dickens brought us her thoughts on the season premiere of HBO’s Game of Thrones. She’s back again today to talk about episode two. Character names have been changed to protect the easily confused. (Don’t worry, you’ll understand that in a minute.) And guess what? The show’s official twitter account just announced it’s been renewed for a third season. Huzzah!

In which book deviations are becoming more noticeable but not in a bad way, except when it is. (Spoilers Ahoy!)

Donna Dickens is an editor for Buzzfeed and an avid A Song of Ice and Fire fan. She’s trying really hard to separate the show from the novels, with varying degrees of success.