Game Of Thrones Recap: The North Remembers | The Mary Sue 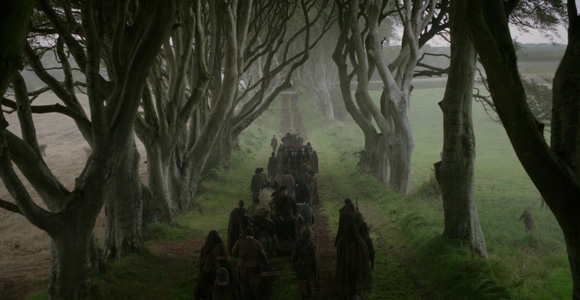 Editors Note: Yesterday we took issue with how the New York Times reviewed the first few episodes of HBO’s Game of Thrones Season 2. Primarily the part where they reviewed the viewers of the show instead of the actual show. But I digress, we’re back with our own recaps of the episodes from the lovely Donna Dickens. Hit the jump to read her stream of consciousness while watching the Season 2 premiere, The North Remembers.

In Which The North, Like A Vengeful Elephant, Never Forgets And Never Forgives (Spoilers. Spoilers everywhere.)

Donna Dickens is an editor for Buzzfeed and an avid A Song of Ice and Fire fan. She’s trying really hard to separate the show from the novels, with varying degrees of success.