There Will Be a Game of Thrones Prequel PLAY, Too? With Familiar Characters?! 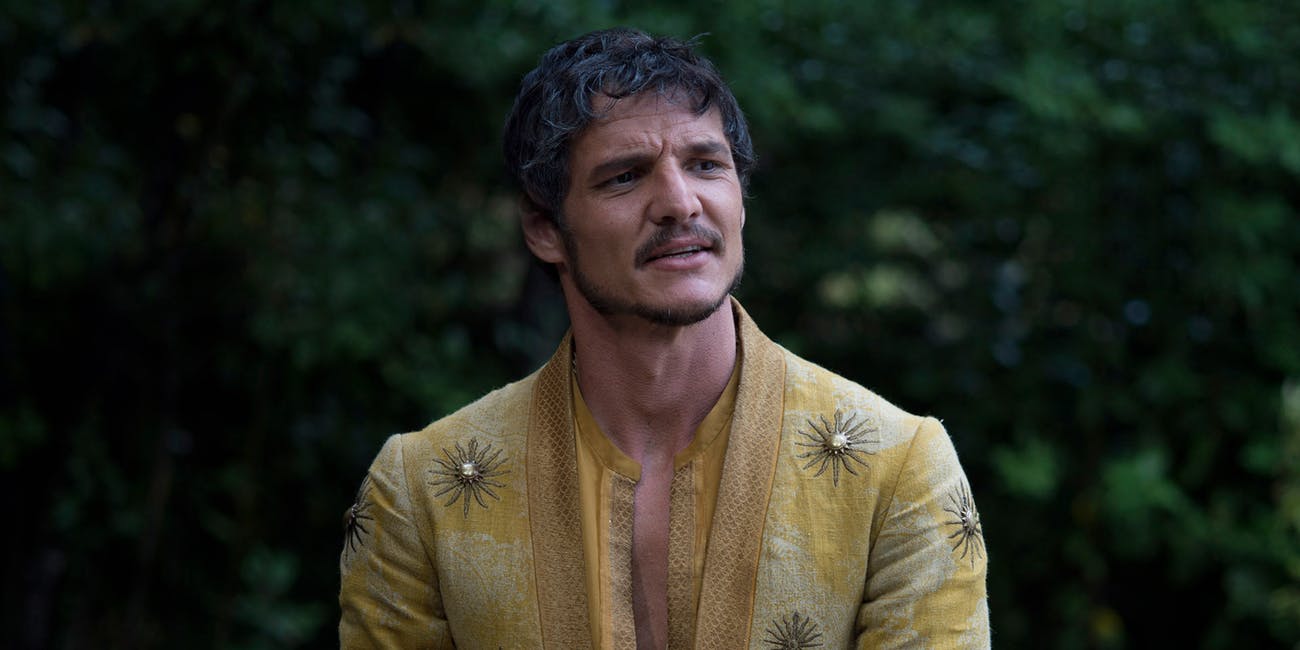 George R.R. Martin is bringing the iconic world of Game of Thrones to the stage. According to The Hollywood Reporter, the author has been in development to bring us more Game of Thrones for Broadway, the West End, and Australia. The first show, according to producers Simon Painter and Tim Lawson, is expected to launch in 2023 in partnership with Kilburn Live.

This Game of Thrones play joins many prequel projects in development for the universe, but it’s unique in the fact that it’s going to bring back several fan-favorite characters during a moment in Westeros history known as The Great Tourney at Harrenhal. This landmark contest is set 16 years before the events of the Game of Thrones TV show.

According to The Hollywood Reporter, the play’s official description is as follows:

The play will for the first time take audiences deeper behind the scenes of a landmark event that previously was shrouded in mystery. Featuring many of the most iconic and well-known characters from the series, the production will boast a story centered around love, vengeance, madness and the dangers of dealing in prophecy, in the process revealing secrets and lies that have only been hinted at until now.

The Great Tourney at Harrenhal is basically a 10-day tournament that includes competitions in jousting, archery, and more. And thanks to savvy Game of Thrones book fans, we have an idea of who will be hitting the stage and possibly winning our hearts all over again—or our scorn. Attendees to the Great Tourney include Ned Stark, Lyanna Stark, Jaime Lannister, Robert Baratheon, Rhaegar Targaryen, Oberyn Martell, Ser Barristan Selmy, and more.

“The seeds of war are often planted in times of peace,” Martin said in a statement to The Hollywood Reporter before continuing with, “Few in Westeros knew the carnage to come when highborn and smallfolk alike gathered at Harrenhal to watch the finest knights of the realm compete in a great tourney, during the Year of the False Spring. It is a tourney oft referred during HBO’s Game of Thrones, and in my novels, A Song of Ice & Fire … and now, at last, we can tell the whole story… on the stage.”

What comes at the end of the Great Tourney at Harrenhal is the end for many and the beginning of our story when it comes to the TV show as a whole. Personally, I’m hoping to see more of who these young leaders were before they turned into adults. Maybe they were friends, maybe they got along, and maybe they hadn’t yet realized the complexities of a world that lives and dies by the sword? Whatever it is, we also hope they expand on lands like Dorn and the lives of Prince Oberyn Martell, who died way too young.

Will this play as a whole make the future events of Game of Thrones hurt more? Yes. Will we still watch? Absolutely.