Game of Thrones To Return For Season 5 With All Male Writers, Directors

All men must thrive in male-dominated fields. 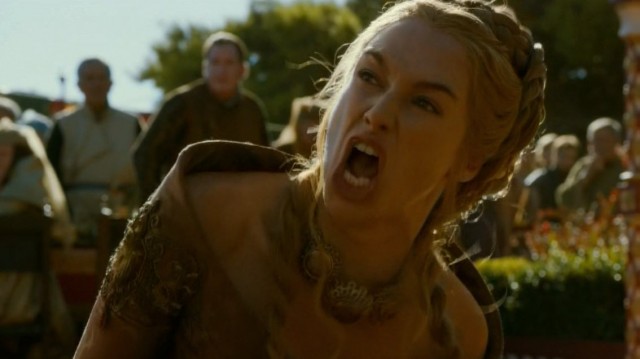 The complete list of directors and writers for Game of Thrones Season 5 was announced yesterday, and in a sadly unsurprising twist, no women will be involved in arguably the most important aspects of crafting the series. Maybe that’s why White Walkers only want baby boys–they’re trying to give the ladies a fighting chance.

Winter is Coming revealed yesterday that Season 5 will only have one director already familiar to the franchise–David Nutter, who directed two episodes in Season 2 and The Rains of Castamere in Season 3. Veteran directors Alex Graves, Neil Marshall, Michelle MacLaren, and Alik Sakharov will not be making an appearance in Season 5, while showrunners David Benioff and Dan Weiss will also be stepping back from directing. In addition to Nutter, next season will be directed by Michael Slovis (Breaking Bad), Mark Mylod (Entourage), Jeremy Podeswa (The Tudors) and Miguel Sapochnik (Fringe), each of whom will helm two consecutive episodes.

Even when MacLaren and writer Vanessa Taylor (who left after Season 3 to work on Divergent) were still involved in the show, the writing/directing side of GoT has always been male-dominated. But it’s a scary prospect that women will now have no say in significant parts of the creative process, especially since Martin’s universe often places women in compromising positions–it’s important to have female voices on a series which often depicts women being silenced. It’s the kind of representation which might have helped a great deal in Season 4. If the amount of female nudity in Season 5 doesn’t eclipse the dongs on display I’ll be highly impressed, but hey! In the sarcastic words of Winter is Coming’s Twitter:

@minebyrights won’t someone think of the men? :(

On the plus side, at least disappointment over Season 5’s line up won’t interfere with my excitement for last season’s DVD and Blu-Ray box sets, which now have a February 17th release date. In addition to interviews, animations and audio commentaries, both sets will also include a 30 minute documentary on the making of The Watchers on the Wall and a roundtable interview between Bryan Cogman and all the actors whose characters met a brutal end last season. The Blu-Ray box will be available for $79.98, and the DVD for $59.99. MacLaren directed episodes 4 and 5–watch those and remember the good old days, when having only one female director seemed egregious. 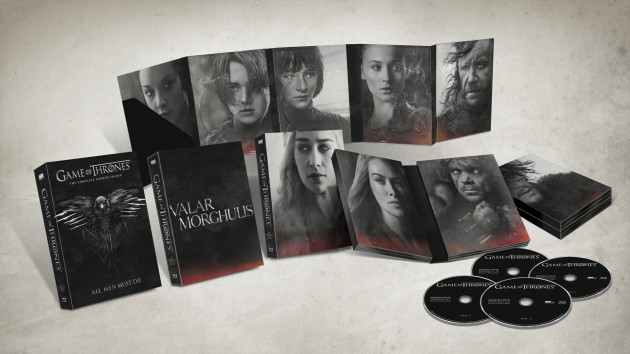