Feast Your Eyes On These Game of Thrones Character Posters 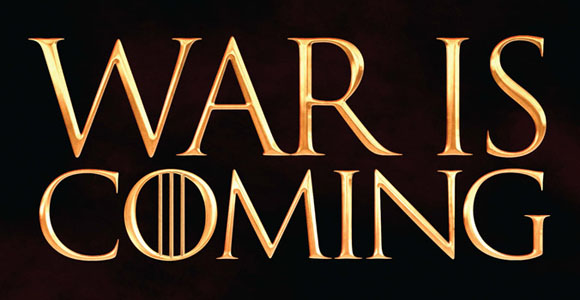 The people at HBO revealed a teaser poster for Game of Thrones Season 2 recently. And it was weak-sauce. (Sorry, guys, it was.) But they’ve made up for it by releasing a slew of character posters emblazoned with quotes that are already memorized by fans. Hit the jump for Daenerys, Tyrion, Arya and lots more. 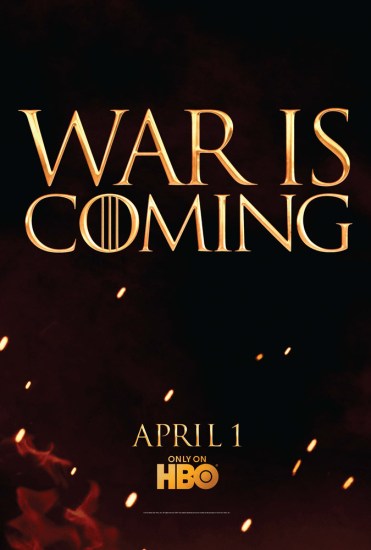 And now the good stuff. 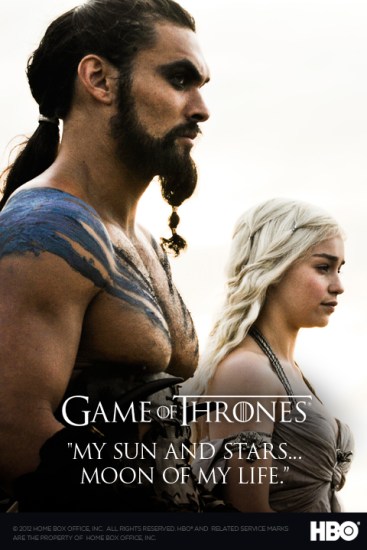 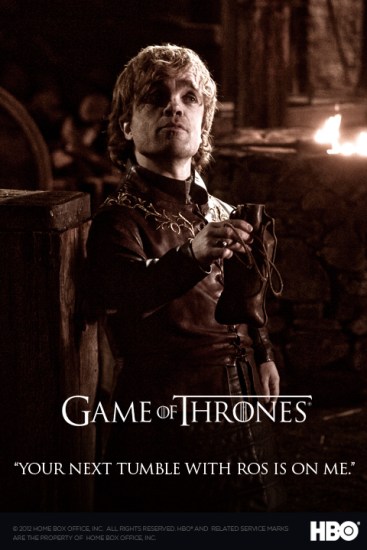 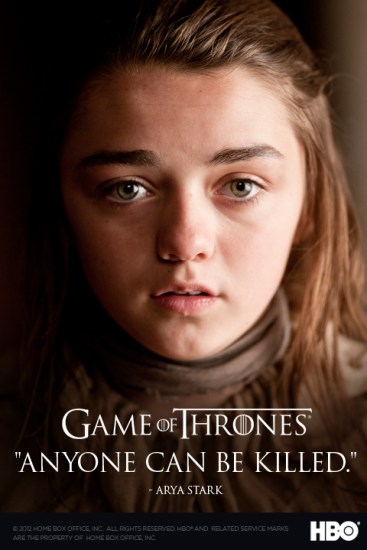 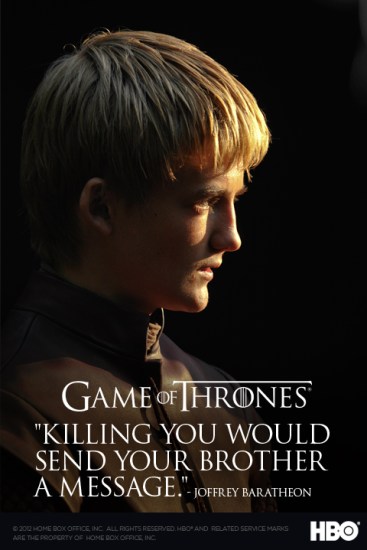 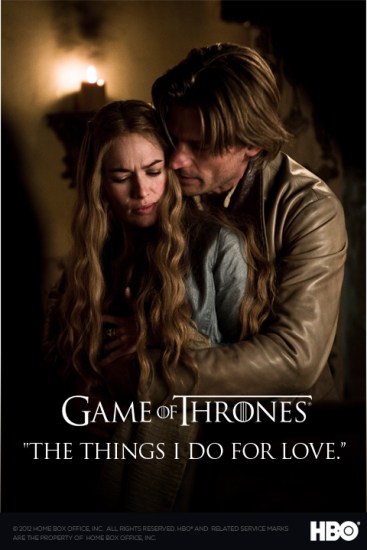 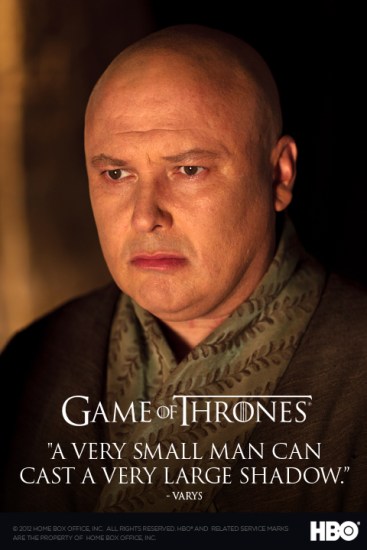 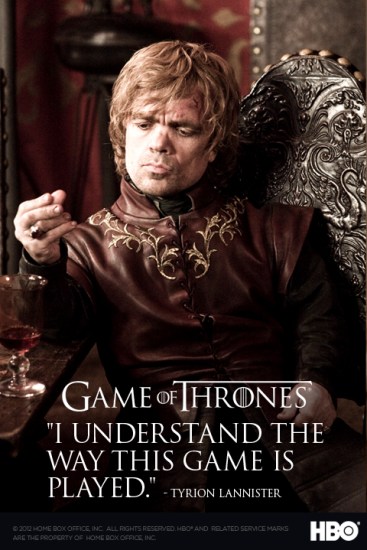 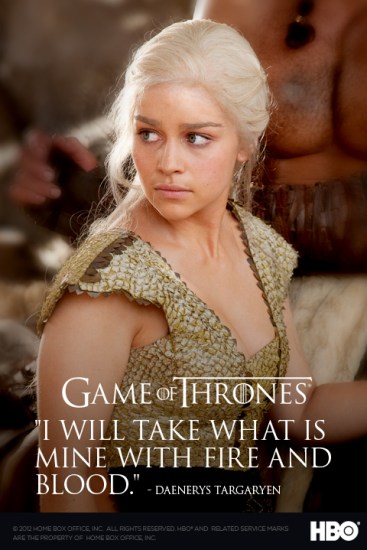 Which is your favorite? I’m torn between Arya’s and Daenerys’.