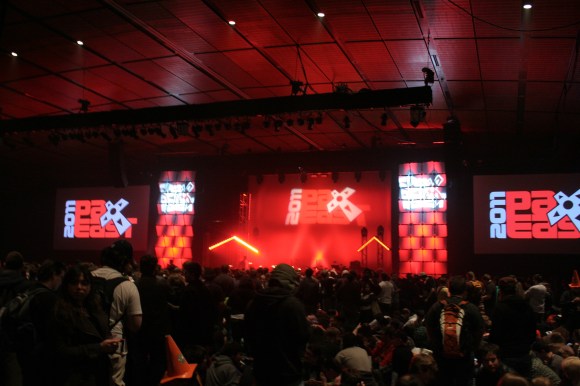 Hey, everybody! We went to PAX East last weekend, where the stage had Upvotes, and where we took a bunch of pictures. We thought you’d like to see them.

Click here for Mike and Jerry’s Make-A-Strip Panel (where they made this strip).

(Special thanks to R for taking all the pictures.)