Galaga Leggings Will Make Sure Iron Man Notices You 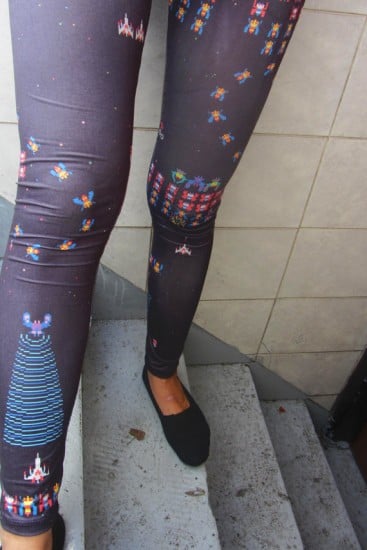