The Internet Is up in Arms Over Gal Gadot’s Salary vs. Henry Cavill’s 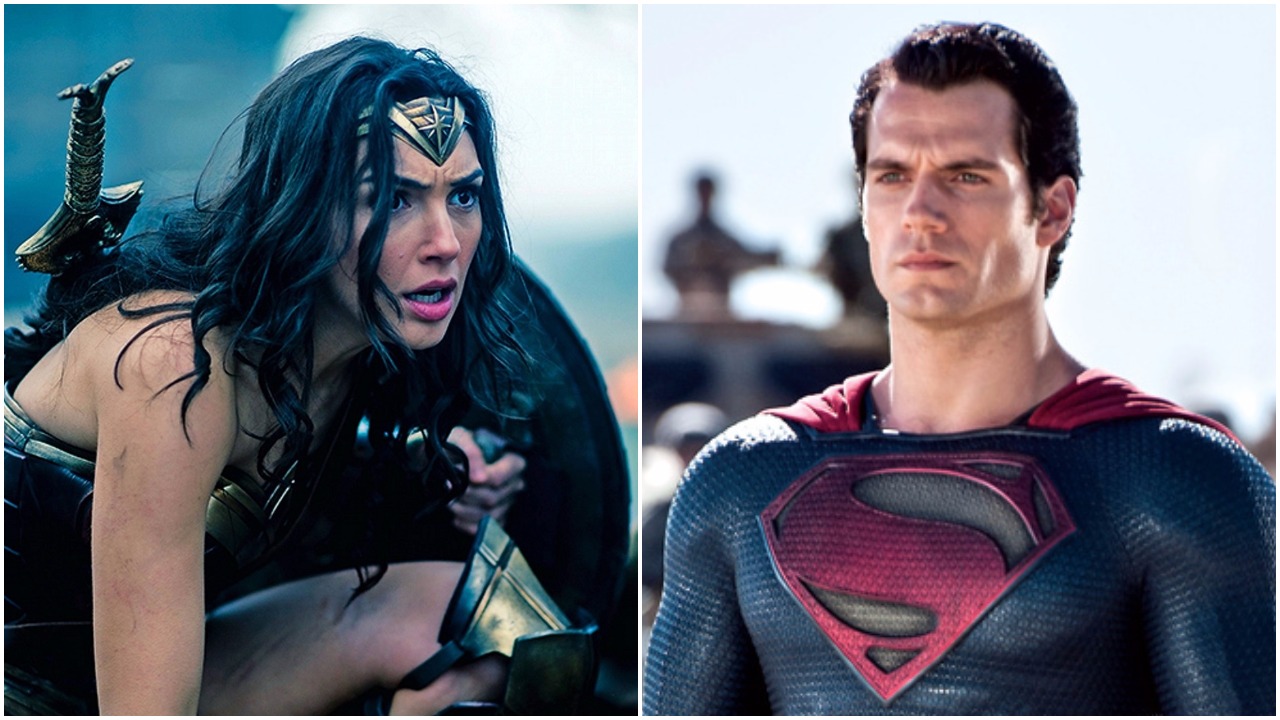 A story quickly went viral that Gal Gadot was only paid $300k for Wonder Woman, whereas Henry Cavill received $14 million for Man of Steel.

While it’s perfectly natural to feel upset about this apparently glaring instance of Hollywood’s gender pay gap, all is not as it seems. Cavill’s reported haul from Man of Steel has not been confirmed, but if it’s anywhere near that amount, it’s the result of bonuses after a hefty box office, not his initial base salary. Before Man of Steel, Cavill was pretty much unknown to most of the world who hadn’t watched him in The Tudors (or I Capture the Castle, as a young strapping Cavill). There’s no way Warner Bros./DC signed him to the first film for millions and millions of dollars before they saw heroic results.

This hasn’t stopped denizens of the Internet from repeating the numbers earned by the two actors as though they were equivalent situations. This morning, popular Teen Vogue writer Lauren Duca renewed speculation when she tweeted (now deleted):

Gal Gadot made $300,000 for Wonder Woman as compared to Henry Cavill’s $14M for Man of Steel. The most compelling DC villain is the pay gap.

While I’m not inclined to disagree with the sentiment behind Duca’s tweet, as laid out above—and here, via in-depth Vanity Fair reporting—this just isn’t the case. As Vanity Fair explains, Hollywood salaries, especially for untested franchises and actors, are a bit of a quagmire:

Hollywood contracts are notoriously complicated things—salaries are often sweetened by box office bonuses, bumps in pay for sequels, or even “points” on the total gross for megastars. For superhero franchises just getting started, though, the process is usually simple: find a star on the rise, pay them relatively little, and then offer more if the franchise takes off. Marvel pioneered the effort with Robert Downey Jr, Chris Evans, and Chris Hemsworth, all of whom were reportedly paid less than $500,000 for their first solo superhero outings, but eventually landed much bigger paydays for subsequent entries.

… So while Gadot’s $300,000 is pretty small compared to the millions her movie has made, she hasn’t sold herself short; the actress hasn’t yet signed a deal for the now- inevitable Wonder Woman 2, and her agents are surely already working to net their 10 percent of her much-larger payday.

Robert Downey Jr. went on to make a strike-me-down-I’m-dead $50 million dollars just for The Avengers, which is an absolutely batshit amount, but hey, he’s Iron Man, and Marvel paid it. Downey Jr. reportedly has helped his co-stars ask for and receive more as well. The point is, studios are going to low-ball stars less-tested stars and directors when they can. This happens in every industry elsewhere, too.

Of course, to most of us, Gal Gadot’s $300,000 take-home per film would be a jaw-dropping sum. By Hollywood standards it’s not, but don’t worry about Gadot—Wonder Woman‘s immense success means that she’ll receive some very generous bonuses, and she’s now in a position to negotiate for a lot more for Wonder Woman sequels. And while the gender pay gap in Hollywood is real, discussions like Gadot vs. Cavill’s with inaccurate figures feels unhelpful.

If there’s something in all of this to truly get annoyed about, it’s that Gadot was only signed to a three-picture deal, which encompasses Batman v. Superman, Wonder Woman, and the upcoming Justice League. Wonder Woman director Patty Jenkins was only signed for one film. This suggests that Warner Bros. may have expected Wonder Woman to fail. They have a vast slate of superhero movies planned for the next few years, and while they’ll now in all likelihood make space for a Wonder Woman follow-up, this doesn’t seem to have been the initial plan. Otherwise, they would have signed Gadot, and possibly Jenkins, for many more movies at lesser rates while they had the chance.

Contrast this to, say, Sebastian Stan, who signed a nine-picture contract with Marvel even before the success of Captain America: The Winter Soldier. Whether the Winter Soldier will end up carrying the Captain’s shield or not, he’s in it for the long haul, and Marvel grabbed him just as his star was on the rise. They knew they had many future plans for Bucky Barnes. It doesn’t appear that Warner Bros. felt the same way about Diana Prince.

In the meantime, let’s enjoy some of the better tweets about this whole salary kerfluffle.

This story about Henry Cavill being paid $14m for MAN OF STEEL is total bullshit.

I, however, am being paid $14m per episode of @TheTickTV.

also … i’d be fine if you paid Henry Cavill $14 million to appear in Man from UNCLE sequels from now until he is 87 years old.

Superman? Henry Cavill will always be the Duke of Suffolk in my heart..❤❤ pic.twitter.com/q6tm2LZLHY