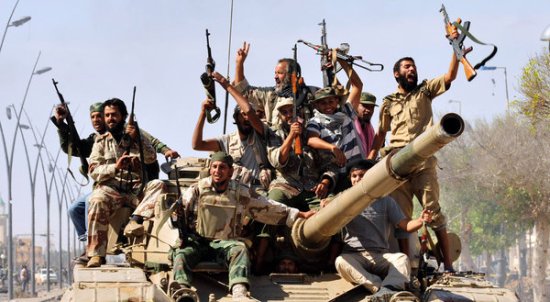 Colonel Muammar Muhammad al-Gaddafi, long-time Libyan dictator, has been reported dead by Al Jazeera, which showed photos of the alleged corpse. Among many, many other things, Gaddafi was responsible for the extremely unreliable Libyan Internet by likley ordering the several country-wide black-outs that occurred throughout the course of the political turmoil in the country.

So far, the details on his death are pretty sparse. At the moment, there is no word of how he actually died, but Mohamed Benrasali, of the national council’s Tripoli Stabilization Committee, reported that Gaddafi was captured alive, but injured, and died from his wounds while being taken from his hometown of Surt where he was captured. Considering Gaddafi’s stranglehold on the Libyan Internet, this is a victory not only for the Libyan rebel forces but also for advocates of free speech, freedom of communication, and Internet as a right, not a privilege, everywhere.

Video of what appears to be Gaddafi’s body via Al Jazeera after the jump. Unsurprisingly, it’s a bit graphic. You’ve been warned.