Death by Snu-Snu: Futurama to Get Mashed Together With The Simpsons for a Crossover Episode Send-Off

But who will play the Great Gazoo!? 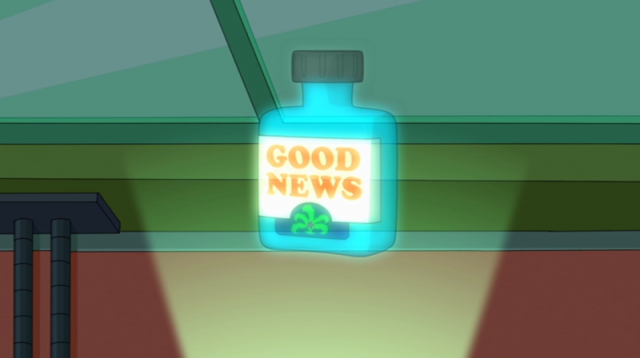 The Simpsons crossover episode will air in November of this year, though there are no details on whether the Futurama cast is coming to join us in 2014 or if the Simpsons are going to the future.

We do know that Bob of Bob’s Burgers will be crashing the Family Guy/Simpsons crossover episode, so now we’ll have a canonical shared universe for some of the best animated shows on television. I’m 90% sure this part of some plan for Fox to find a new way for their shows to get canceled but never have to actually end.

Oh! You know, I think I’ve got a solution to this cartoon universe’s lack of a Great Gazoo: 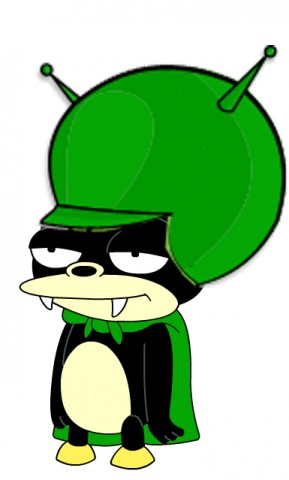 (via io9 and Digital Spy, image via Futurama)

Previously in the future