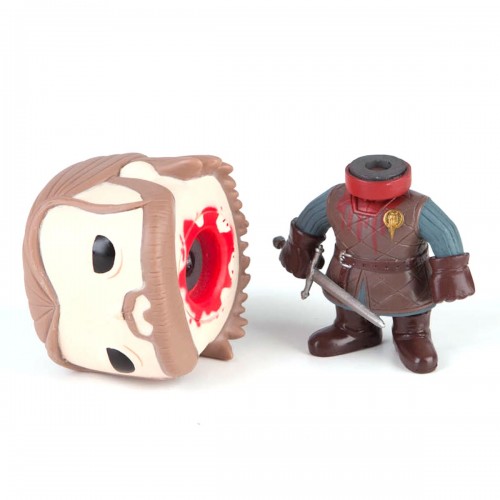 Wouldn’t you know it? I made a list of the 11 San Diego Comic-Con exclusives I must have, and Funko goes and puts this out after I publish. Ned Stark had received a second Funko Pop! vinyl figure and he’s headless.

The SDCC exclusive was available for a brief time in HBO’s Game of Thrones shop but it’s currently sold out so it looks like the con is the place to be. Here’s the first wave (with original, not as sad, Ned) and second wave of Game of Thrones Funko Pop! 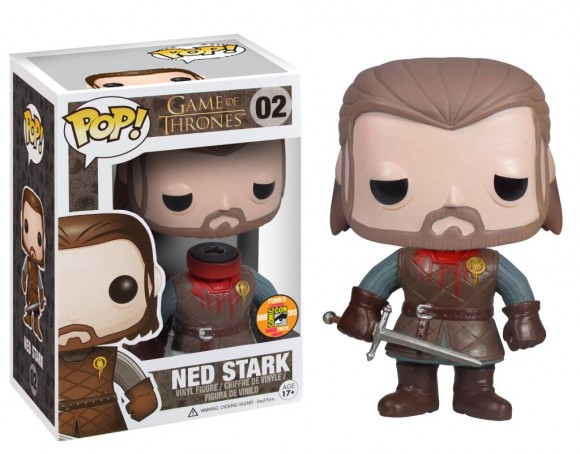