Spoiler-Free Goodness: You Can Stream the Force Awakens Soundtrack on Spotify 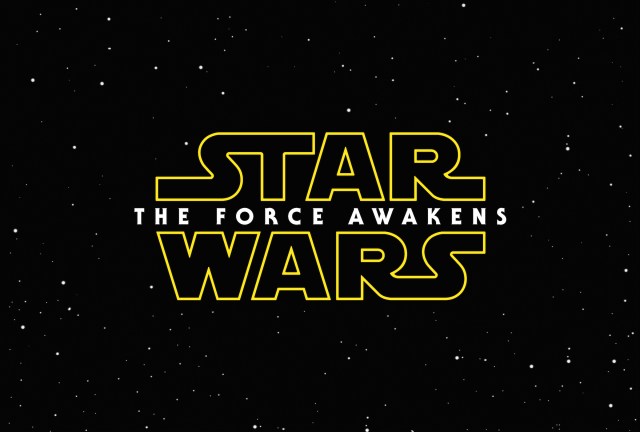 Hey friends, here’s a Star Wars post that’s also spoiler-free: you can now listen to the Force Awakens soundtrack on Spotify! It’s packed with the classic John Williams greatness, and if you saw the movie last night, then it’ll take you right back into that movie seat. For me, one of the best things about Star Wars has always been its music, and Williams’ ability to create dramatic motifs out of a few bars of music is nothing but pure magic.

Just take a look at the beautiful music-only The Force Awakens trailer. While I’ve heard that it wasn’t actually Williams who cut together the music for that trailer, it’s obvious that whoever it was took more than a few pages from his notebook to bring it all together.

Go ahead and listen to the soundtrack below:

If you haven’t seen the movie yet, you can still listen to the soundtrack. There isn’t anything spoilery in the titles at all. So here’s your bit of non-spoilery Star Wars fun!