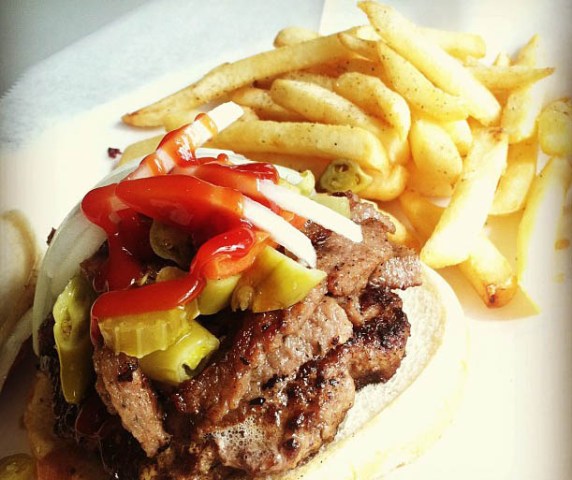 That didn’t stop Nathaniel Troy Maye, 44, from snapping a nice image of his steak and macaroni and cheese at a January 7th meeting with an undercover witness for the IRS at Morton’s steakhouse. They’d been trying to catch the person claiming they had 700,000 identities up for sale, and this was the second meeting with the suspect, but they’d yet to get an actual identification.

After the witness obtained a flash drive with 50 identities — though they’d attempted to get 50,000 — on it from Maye and Tiwanna Tenise Thomason, 39, at the second meeting, the IRS found data on it that linked to “Troy Maye.” As it so happens, a little Internet sleuthing by IRS special agent Louis Babino brought them to an Instagram page for one Troy Maye, and that page just so happened to include this steak and macaroni and cheese image from January 7th with the caption “Morton’s” on it. 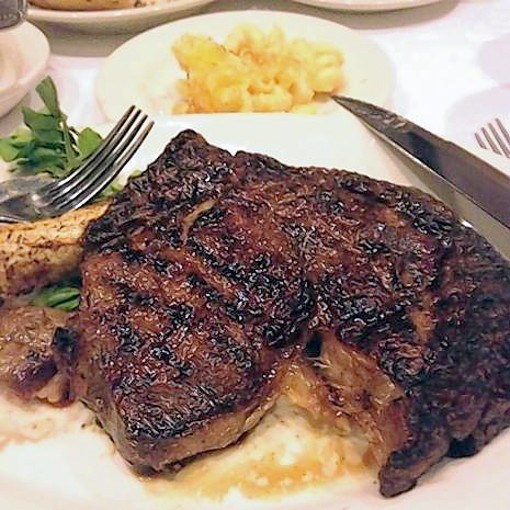 Thanks to a photo of Maye on the same Instagram profile, the witness identified him as the person they’d met with. From there, it was as simple as picking the duo up at Thomason’s apartment — where they found up to 55,000 stolen identities.

The two pleaded guilty this past Friday to both aggravated identity theft and possession of unauthorized access devices according to the South Florida Sun-Sentinel, so they could serve up to 12 years in prison and be forced to pay significant fines. The perils of social media as a criminal.