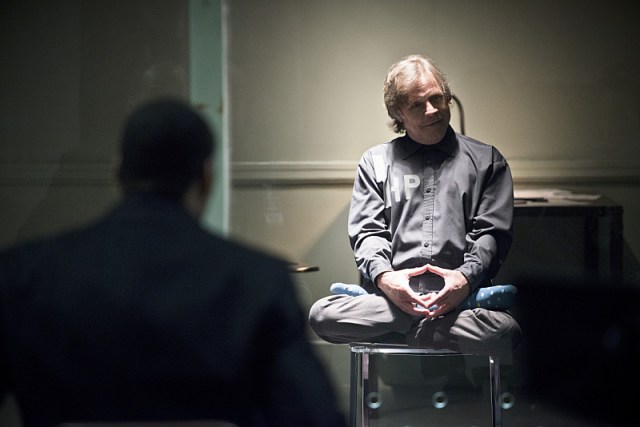 Mark Hamill guest starred on The Flash last night and… OH MY GOD!!!!!!

That was quite the episode! I had been holding true to the theory not all was what it seemed with Dr. Harrison Wells, and boy was I shocked to be right! Second, Mark Hamill was an absolute delight! I basically just imagined he was The Joker the whole time. Besides his voice easily slipping into that territory it just worked on so many levels. And I’m so glad they let him and past-Flash John Wesley Shipp get real face time. Also, how about that “I am your father” line, eh? Flash writers, you NERDS.