The Beauty of Fix-It Fanfiction and 'Endgame' | The Mary Sue

The Beauty of Fix-It Fanfiction and Avengers: Endgame 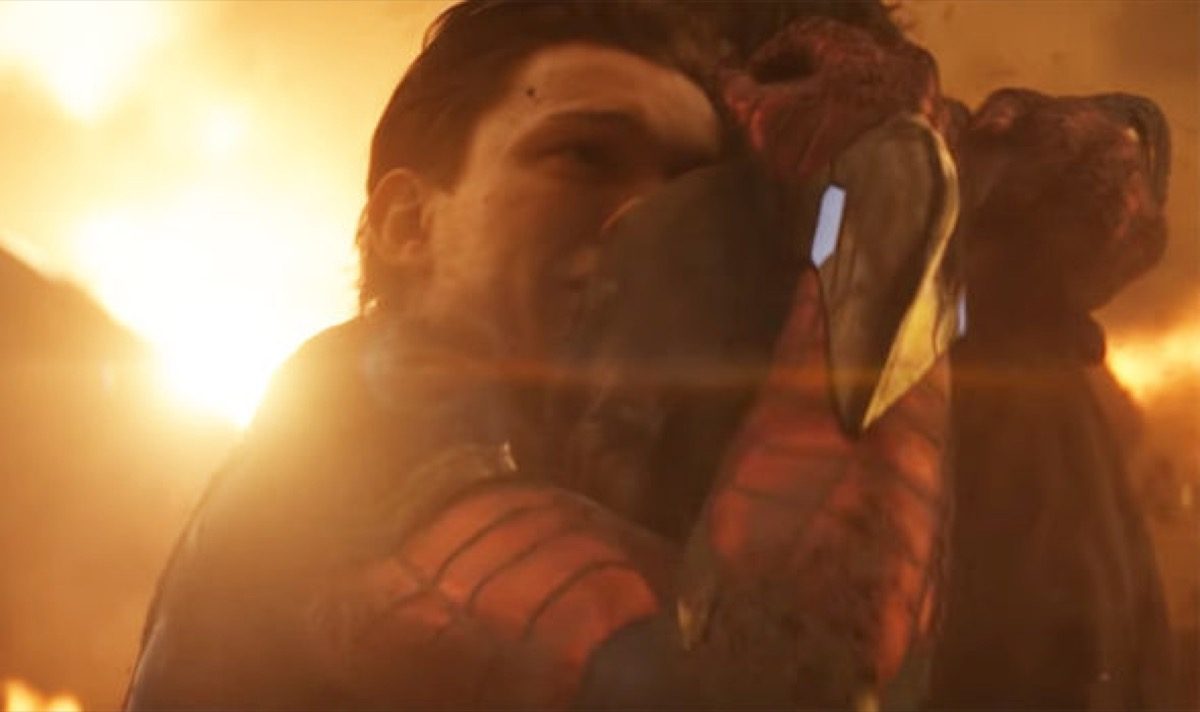 **Spoilers ahead for Avengers: Endgame**

There comes a time in a fan’s life when they turn to fanfiction to fix their wounded souls. Or at least that’s how I feel after Avengers: Endgame. Not only did we have to say goodbye to some of our beloved characters, one death involved watching Peter Parker in tears as it happened. It was super fun!

Luckily, we have the ability to create our own narratives from what we saw onscreen. The world of fanfiction is a wonderful place that gives us the ability to see our fave Avengers alive and breathing again, or exploring the grief of those left behind (if that’s your cup of sad tea). There’s a particular brand of fic that’s termed “fix-it,” in which writers set out to follow the canonical plot but change some vital element of it. This can mean getting a couple together, bringing someone back from the dead, having the climax play out in a dramatically different way. At this moment, many writers out there are writing their own ends to Endgame that diverge from what we saw onscreen.

With Avengers: Endgame, the possibilities are seemingly endless. To start, we can just reverse everyone’s death. They do have a time machine now, no excuses!

For me, this all started when my friend sent me a fic where Morgan Stark asks Cap to go back and save her dad. (It’s incredible how fast fic writers work.) Steve, rather than going back in time in (arguably) a selfish manner, goes back to get Natasha back and has Carol Danvers use the Stark gauntlet instead of Tony to snap her fingers and take out Thanos and his army. Boom. Endgame fixed.

To say I cried reading it would be the understatement of the year. And that reading experience ushered me deep into the universe of Endgame fix-it fanfiction. Whatever what the MCU’s canonical outcomes may be, once they become transformative works, anything is possible. There are fics that number into the hundreds of thousands of words, fics that have been turned into podfics for easy listening, people writing in a variety of languages from all over the world. No matter who your favorite character is, chances are that some creator out there is doing them justice and further exploring their post-Endgame fate.

There are also some fans who are angry about what happened in the film and who want to change the canon. While that will most definitely not happen anytime soon, we can hope and attempt to fix it all in the world of our fic. Create your own vision and let others see it. Your fellows who want the same things will find you.

Fanfiction is a world entirely of our own. So within it, we can let Tony Stark live a full life with his daughter, Natasha can still be alive, and we don’t have to watch superheroes we love die. Anyone can kiss anyone you like. Go wild.

Sure, in MCU canon we still have the upcoming Spider-Man: Far From Home and, in my heart of hearts, I think we may still see more Tony Stark in it somehow. But in the meantime, Tony continues to live on in places like Archive of Our Own and Wattpad. Can we have even more Tony Stark lives fic? Leave me your fic recommendations in the comments.