Killing cute animals is probably the only way to convince people that growing marijuana is bad, actually. 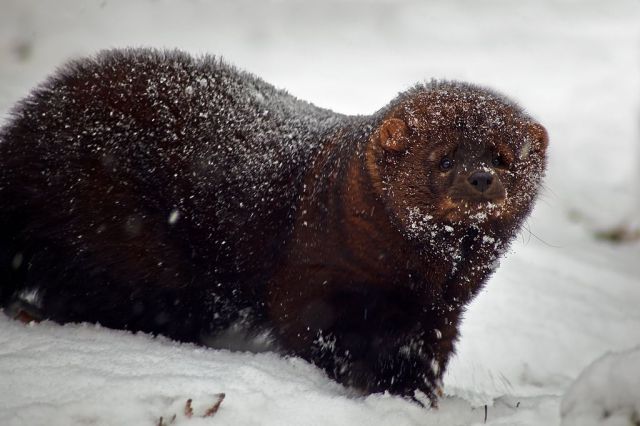 Enormously unjust rates of incarceration aside, one of the biggest arguments cited in favor of marijuana legalization in this country is that it’s safe to use and doesn’t have many long-term side effects. Tell that to the fishers that live in the southern Sierra Nevada area, though. According to scientists from U.S. Forest Service’s Pacific Southwest Research Station, UC Davis, UC Berkeley, and Integral Ecology Research Center, they’re dying out because of the rat poison that local marijuana growers use to protect their crops. Happy now, potheads?

Despite their weirdly misleading name, these little guys are land-dwelling hunters that live in forests across North America. They also happen to look like a cross between a ferret, a teddy bear, and a squirrel, which is the best combination ever. Their population rapidly dwindled due to deforestation and over-trapping in the 19th and early 20th century, but many states placed restrictions on fisher trapping in the ’30s to combat this decline. They were also put on California’s endangered species list in 2012 and are considered a protected species in several other states and provinces.

Researchers first noticed a drop in the survival rates of female fishers last summer and realized that these fishers lived near to areas of known marijuana cultivation. Evidence of rodenticide was also found in these areas, which affects not just the fishers but numerous other animals, birds, fungus, plants, and insects native to the region.

However, the blame shouldn’t entirely be placed on the pot. Because of the crop’s illegal status in the United States, says PSW wildlife biologist Dr. Kathryn Purcell, farmers who cultivate marijuana in the region are especially anxious to protect their crops and often resort to using restricted pesticides and compound chemicals that would otherwise be regulated. After all, if you’re going to get arrested for growing pot, what’s the point of being worried about getting arrested for using pesticides?

UPDATE: Some of our intrepid Facebook commenters have pointed out that the fisher is a fearsome predator and generally not referred to as “adorable.” Let me provide further evidence that being cute and being really good at killing things are not mutually exclusive characteristics for something to have: 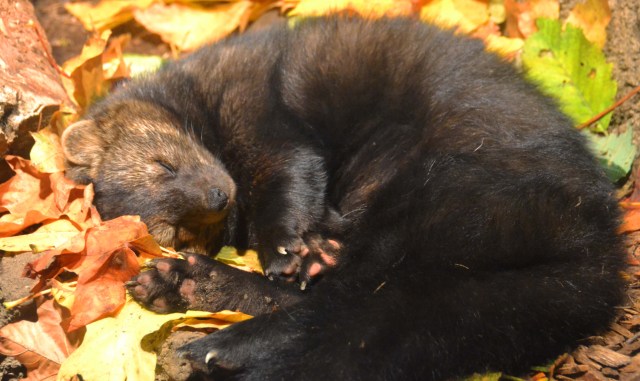 Look at its little feet! Tell me that’s not the cutest porcupine-eating monster that you’ve ever seen in your life. I rest my case.