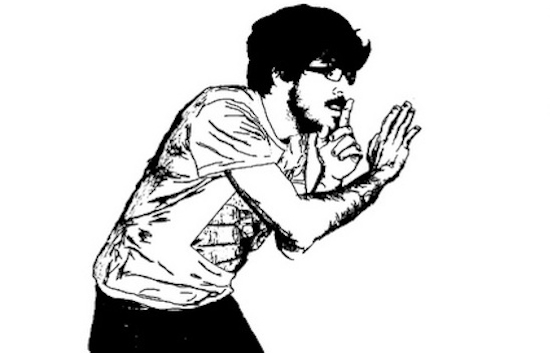 Way back in September we reported that the House of Representatives gave thumbs up to the FISA Amendments Act renewal — allowing the National Security Agency (NSA) to continue to eavesdrop on the private conversations of American citizens without a warrant, granted the person in question is at least assumed to be involved in a foreign affair that could threaten national security. Essentially, the government can do as they please sifting through our email and phone calls. This week, after days of tenuous — and largely fruitless — debates and the shooting down of amendments drafted to rein in the unconstitutional nature of FISA, the Senate also gave their approval to the renewal of the act for another five years shortly before it was due to expire. Given the global sociopolitical barometer, flat out ignoring civil liberties seems to be the trendy thing to do these days.

In light of this unsettling development, many have criticized the Senate’s rejection of proposed amendments stipulating — among other items — that the public be made privy to the ongoing activities of FISA, in addition to the five-year renewal window being reduced down to three. These amendments were turned down for obvious reasons, especially when keeping the general public in the clandestine political machinations loop is a bit of a taboo subject.

With the Senate’s ultimate decision clearly demonstrating that it prefers the American people be kept in the dark and that the NSA doesn’t need to be bogged down by its own nation’s set of statutory laws, it looks as though we’re going to have to put up with agents rummaging through our messages and such like ravenous raccoons for some time.

(via Techdirt, image via nikos providakis)