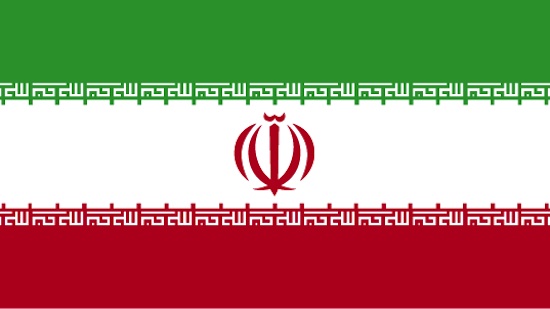 This Christmas, Iran — whose ruling regime is on any number of naughty lists around the world — got another dose of the gift that keeps on giving. Like a flareup of digital herpes, the Stuxnet virus apparently reared its ugly head once again, with Iranian media announcing on Christmas day that the virus had been causing trouble for industries including  power plants in the south of the nation over the last few months.

While Tuesday’s report struck a hopeful note, claiming that Iranian security authorities had managed to disable and stop the virus, that’s kind of beside the point — the point being that Iranian government officials are still trying to fight a battle they’d rather not, and every time Stuxnet pops up again, it’s a loss for Iran, not only in security, but in oil revenues as the virus can hamper the oil production that makes up most of the nation’s budget.

Thus, no matter how easily they can whack the mole down, it has to be kind of a bummer for the government whenever it pops up, throwing a monkey wrench into civilian industries as well as the nuclear program most security experts agree it was designed by the U.S. and Israel to disrupt.