And it's a classic image from Batman canon. 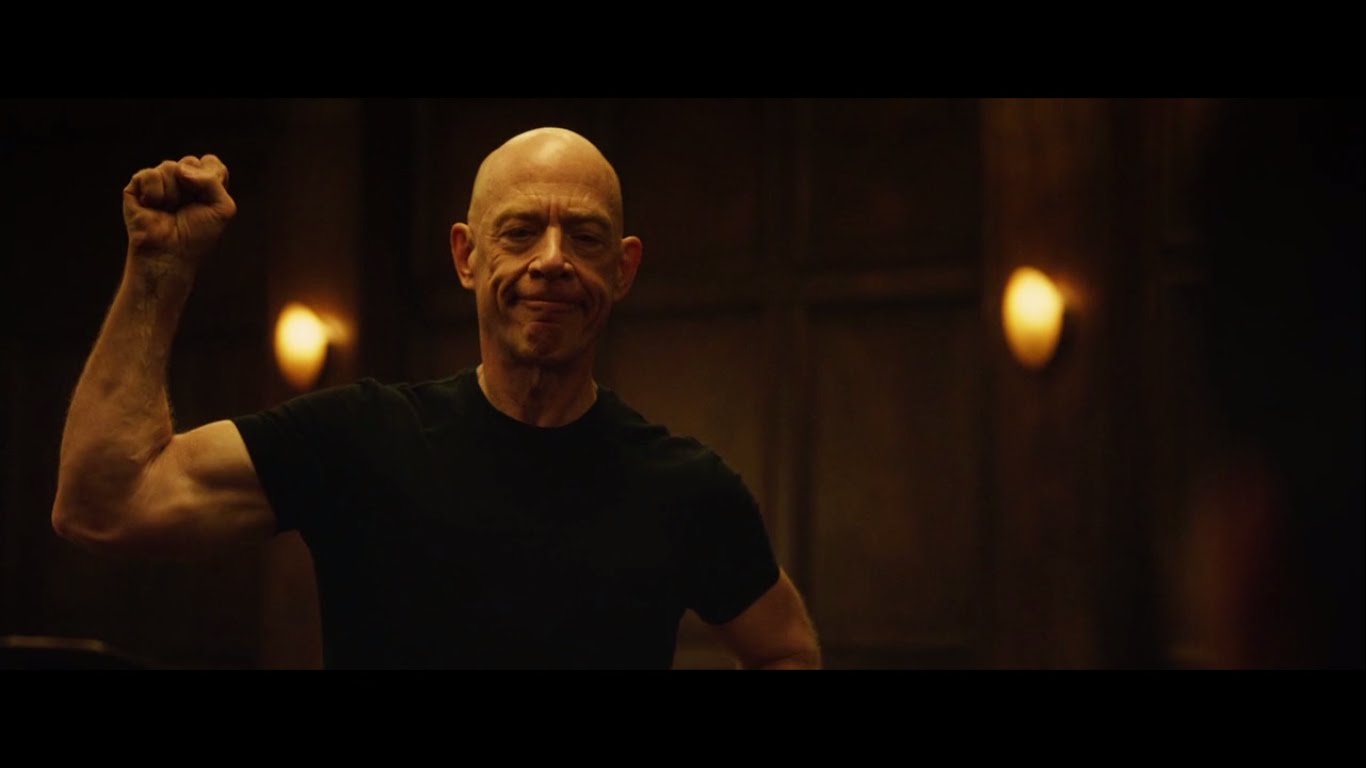 Yesterday was the third annual Batman Day, a celebration originated by DC Comics to celebrate everyone’s favorite crime-fighting, shadow-dwelling Dark Knight of Gotham. The first Batman Day was held in honor of the character’s 75th anniversary in comics, and now it’s become a time for creators and fans alike to share their favorite Batman moments or re-read some of their favorite classic Batman comics.

They’re not the only ones celebrating, either–director Zack Snyder, who is currently at work on the upcoming Justice League, chose to do Batman Day by sharing a still from the movie, and it’s our first official look at actor J.K. Simmons as Commissioner Jim Gordon since the role was first announced in March:

It’s a classic image from Batman canon that many fans are familiar with from both the comics as well as live-action and animated adaptations–Gordon standing next to the Bat-signal as he waits for the Caped Crusader to respond so they can have a little rooftop chat. One interesting thing to note about this Bat-signal is that it appears to have been recently covered over or wrapped up, suggesting that perhaps it’s been a while since Gordon has had to make use of the Bat-signal–or maybe since he was allowed to make use of it. Batman’s always had a very tenuous relationship with Gotham and the GCPD, after all.

From the looks of things, this isn’t a super-jacked Commissioner Gordon as many fans have speculated–but who knows? Simmons has assured us that this Gordon will be a badass, and I’m inclined to believe him.