The end is near. 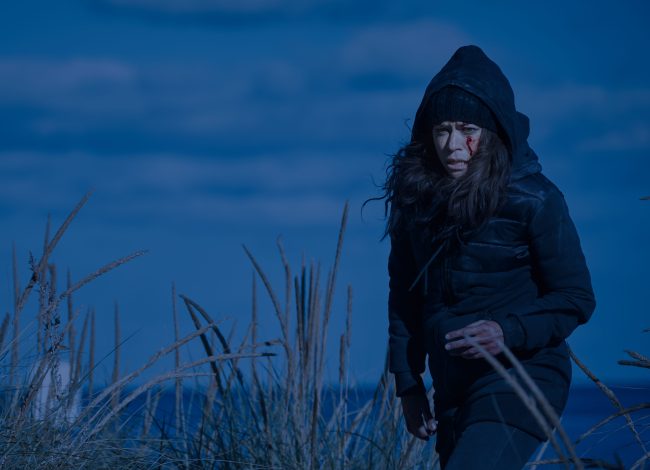 That inevitable final season of Orphan Black is quickly approaching and now, new images are here to remind you of that fact. The show, which had was previously pushed back to June, teased a few clips Twitter, but these pics offer up a greater insight into what to expect.

Co-created by Graeme Manson and John Fawcett, the sci-fi thriller centers on Sarah Manning who assumes the identity of Elizabeth Childs, a woman who looks exactly like her, after witnessing Childs’ suicide in a train station. She soon discovers that she is a clone and forms a sisterhood with her other clones, including the perky soccer mom Alison Hendrix, PhD microbiology student Cosima Niehaus and off-the-rails assassin Helena. Sarah’s foster brother Felix, Beth’s former police partner Art, and Allison’s husband Donnie all get in on the action.

The show is slated to return on June 10th  but in the meantime, enjoy these new pics. 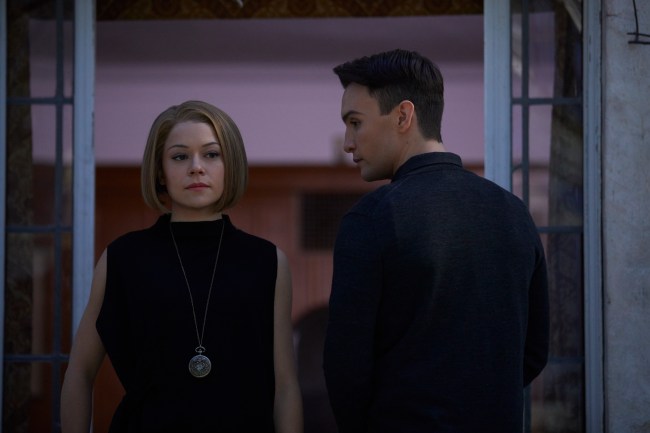 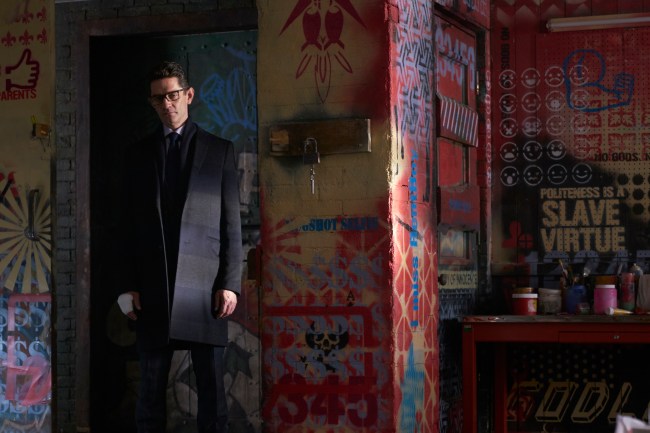 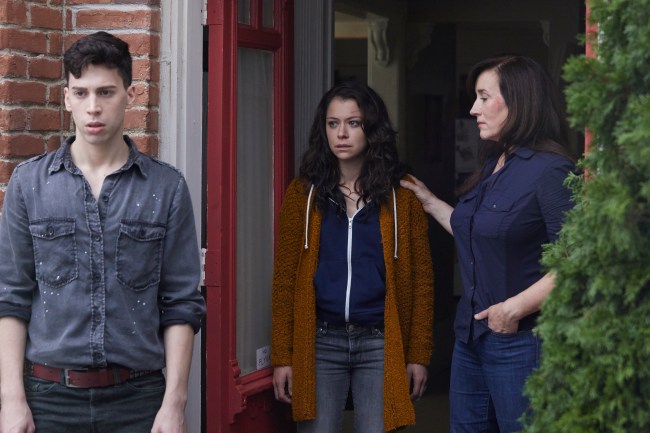 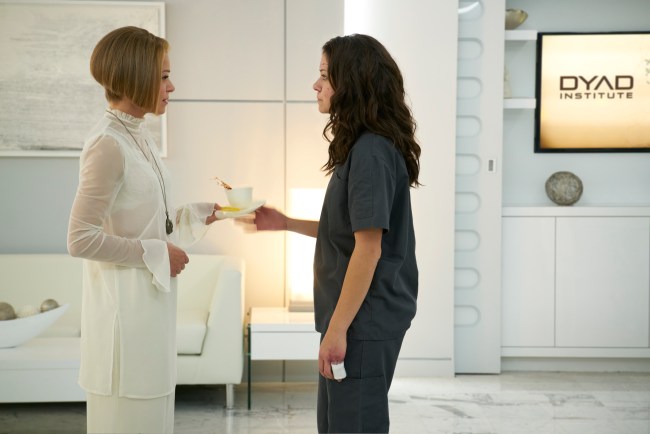 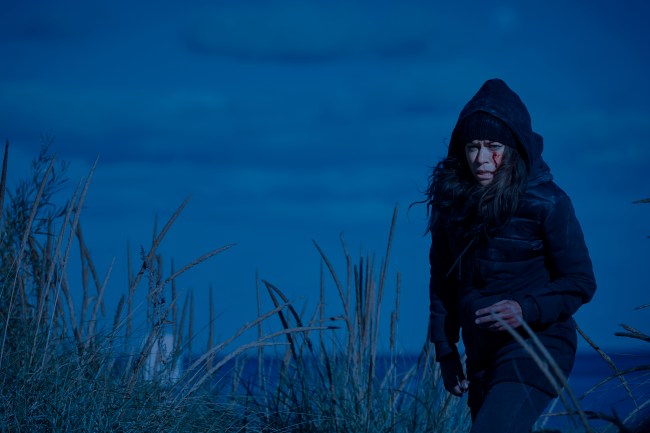 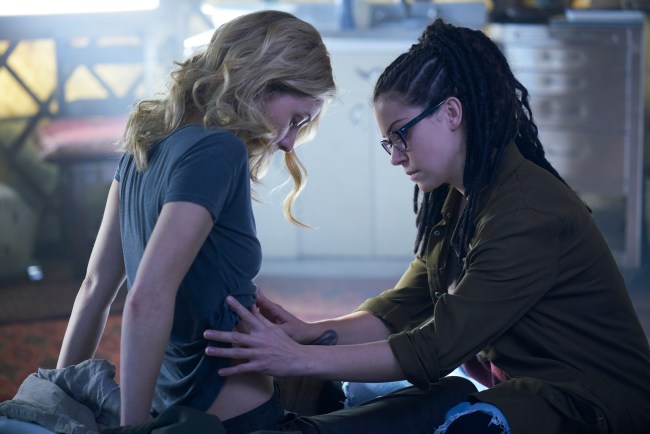 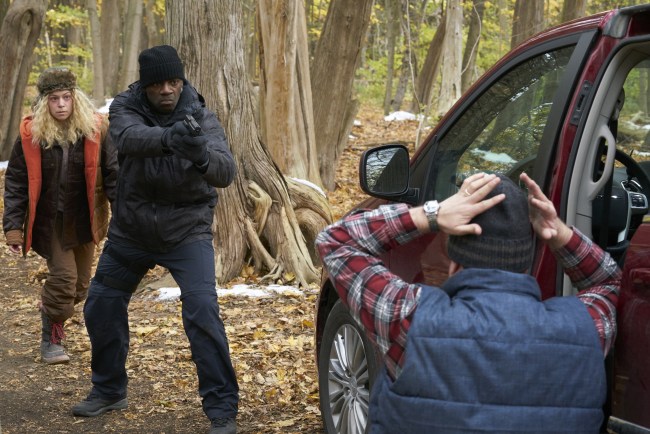 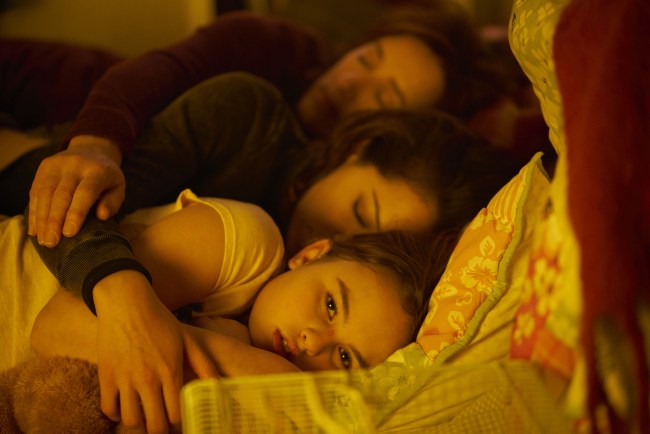 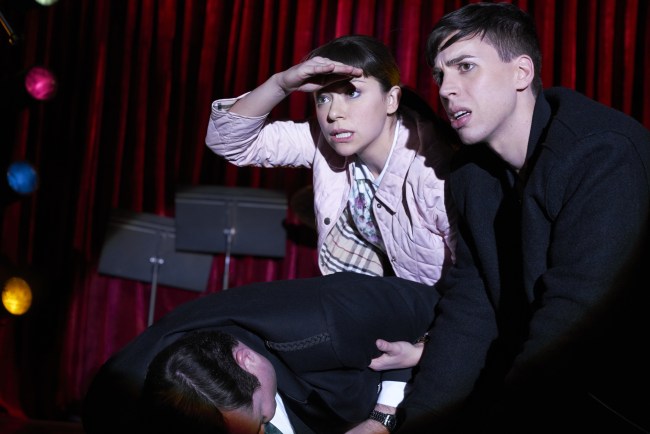 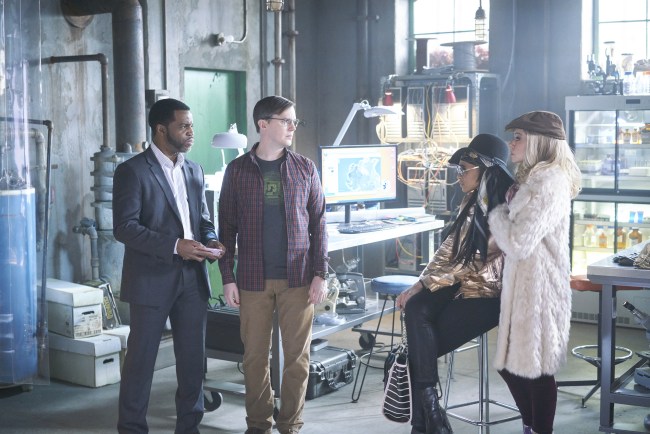 Along with new pictures, we also have our first synopsis for the season:

This season, the walls close in on Sarah when nearly all her sestras and their allies are brought to heel by Rachel. Even more harrowing is that her daughter Kira has joined them. With the threat of Neolution having carte blanche access to clone biology, Sarah is desperate to gain control, but realizes she must change tactics to pursue a long game. Protecting both her families, and the host of clones she’s yet to meet, Sarah and those still fighting the fight will uncover the missing pieces of the insidious conspiracy – and finally learn the story behind their origin. Despite the great risk, the fight of her life will either set her and her sestras free, or see them meet their end…

Are you ready for the end?