Mail Call: The Care and Feeding of Your Firefly-class Transport Vessel 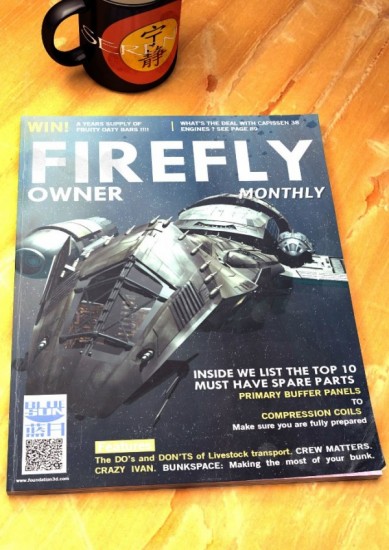 I bet this doesn’t tell you what to do when your ship has been embodied by the incorporeal spirit of your doctor’s psychic little sister.