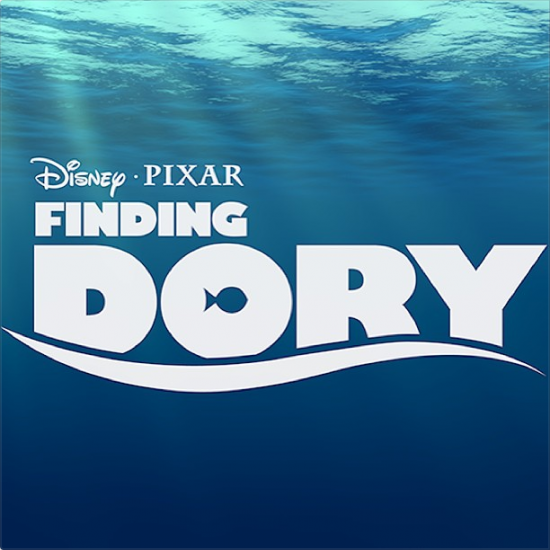 When Disney/Pixar’s sequel to Finding Nemo was announced, there was a lot of speculation on who was going to get lost this time. It seems, to borrow a joke from Jill, that Dory may have just kept swimming a bit too far this time. In actuality, the film, which will premiere on November 25th, 2015, seeks to answer the question of just how Dory wound up swimming alone in the Great Barrier Reef, and to reunite her with her family. We’re certain that Ellen DeGeneres is suitably excited.

(via The Ellen Show.)