Robert Mueller Is Done With His Investigation! So What Happens Now? 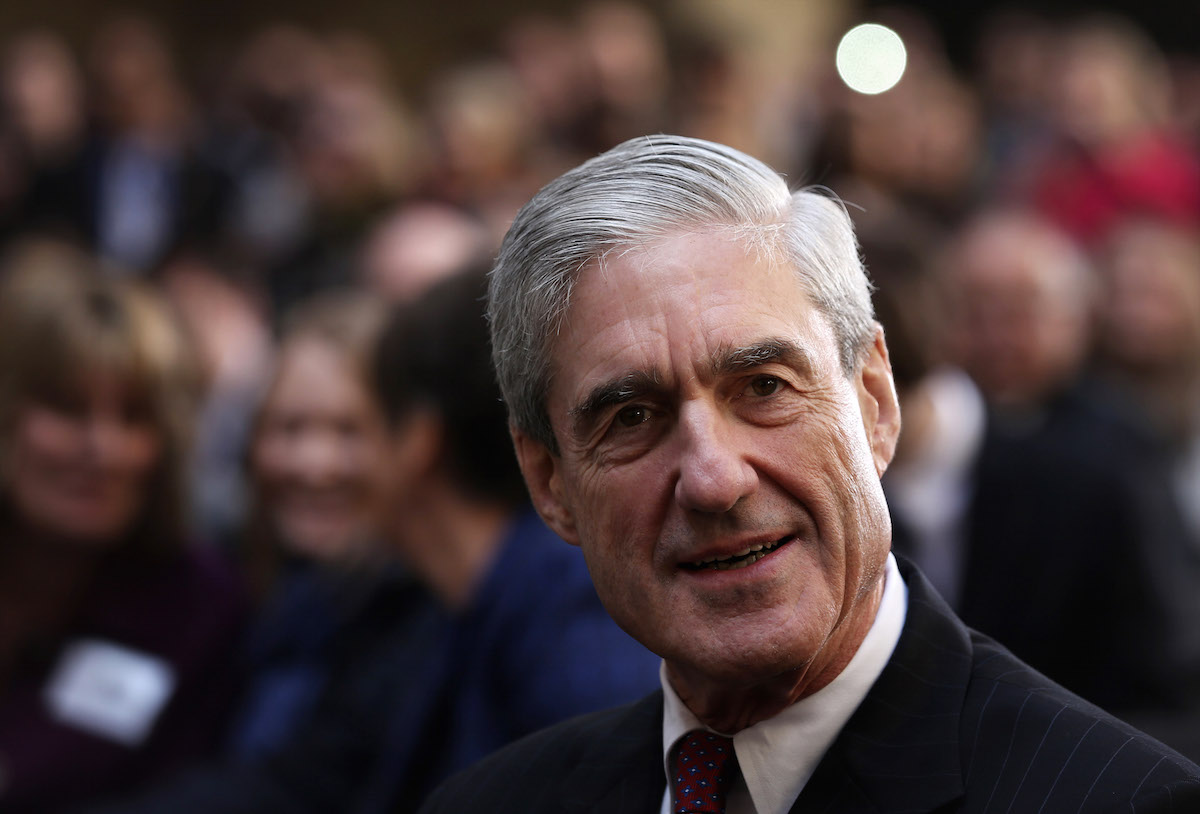 Just about 22 months after Robert Mueller was appointed as special counsel into the investigation of Russian interference in the 2016 election, he has reportedly presented his findings to the Attorney General, William Barr.

We’ve been waiting for this for so long, and the news is no doubt exciting. In just a matter of hours, we went from this beautiful thread:

Robert Mueller sweating in front of his laptop, staring at a Word doc containing only the words “The Mueller Report” and a blinking cursor

Mueller’s gonna dust the whole apartment and then iron a few things because he’s really been meaning to do that. https://t.co/JiajKE8Kzp

Mueller‘s gonna take himself out to lunch cause he can’t think in his own place and going outside will get the juices flowing. https://t.co/vQrbpY5UuR

Mueller’s gonna just do a quick rewatch of Russian Doll start to finish & then it’s DOWN TO BUSINESS. https://t.co/9T9ild56lI

Congratulations to Robert Mueller, who now gets to binge-watch the last two seasons of Game of Thrones, eat an entire box of Mallomars, pass out on his couch, and not put on pants for an entire weekend

Robert Mueller quietly closes all of his tabs

But the news is also anticlimactic. Because Mueller’s completion of his report does not mean we immediately–or even, possibly, ever–get to see that report. That’s up to Barr. He gets to decide what to report to Congress, and whether it’s in the public interest for the rest of us to see some or all of it.

Here’s the letter from DoJ to the Hill re: the #mueller report pic.twitter.com/iNxfqFKTj8

I am demanding the Mueller report be made immediately available for members of Congress and for the public. Anything short of full transparency will be detrimental to our country moving forward.

For many of us, Kenneth Starr’s investigation into Bill Clinton is our reference point for this sort of thing. That 453-page report was released in full and anyone old enough to remember that event (or who has listened to a podcast about it) might have an image of us all getting to tear into Mueller’s findings and peruse them at our leisure. That’s not necessarily the case, and it’s hard to know even how likely that will be. Watergate, for example, only resulted in Congress receiving a “road map” into the investigation at the time. (Nixon resigned before a report was released, and it wasn’t made public until last year.)

We don’t yet know what we or Congress will see, but we do know that Barr was appointed by Trump, who is known to value “loyalty” when vetting his nominees.

So Mueller may be done, but we still have a ways to go. No matter what is released, it’s then up to Congress to decide if any offenses are impeachable, and if they want to act on that.

For the rest of us, we may be eager for Mueller’s details, but’s not like they’re going to paint a different picture of Trump than we already have.

I wonder if the Mueller report will have anything REALLY explosive in it, like Donald Trump standing in front of reporters and asking Russia to hack Hillary Clinton’s emails

trump is a racist, corrupt bigot who molests women, is bad at his job and should be removed from office. and you don’t need the mueller report to know any of that.

In the meantime, have a great weekend and enjoy those “It’s Mueller Time” jokes flooding your timelines!