Feminism Around the World: Peruvian Case Prompts UN to Affirm Abortion As A Human Right 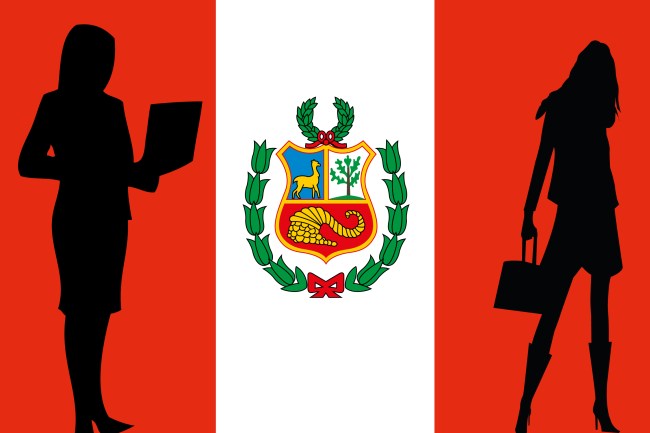 Back in 2001, then 17-year old Peruvian girl K.L. was diagnosed as having a fetus with anencephaly (Warning: there’s a pic at the top of the Wikipedia entry of a fetus with the disease that’s not pleasant) at 14 weeks’ gestation. As anencephaly is always fatal, K.L. wanted to have an abortion. However, though abortion is legal in Peru under circumstances like this, a hospital director refused her the abortion. She was forced to carry the baby to term, and it died four days later.

K.L. sought out human rights lawyers and they filed a complaint with the United Nations Human Rights Committee. According to The Huffington Post, “In 2005, the Committee concluded that Peru had violated several articles of the International Covenant on Civil and Political Rights, and it ordered financial compensation to K.L.”

Well, it took them a while to enforce it, apparently, but last week (15 years after her doomed childbirth!) Peru made reparations to K.L. for its “cruel, inhuman, and degrading treatment.” This was the first time the UNHCR has held a country responsible for ensuring that citizens have access to safe, legal abortions.

So, access to safe and legal abortions is now a human right according to the United Nations. Let’s keep that in mind as our reproductive rights continue to come under fire here at home.

CAMBODIA: “‘This Is Real Freedom of Speech’: Young Cambodian Women Forge a New World Through Rap” (The Muse, 1/30/17)