When Do Successful Women-Led Films Stop Being “Surprise Successes?” 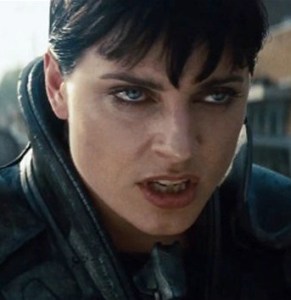 They put up Bridesmaids, we went. They put up Pitch Perfect, we went. They put up The Devil Wears Prada, which was in two-thousand-meryl-streeping-oh-six, and we went (and by “we,” I do not just mean women; I mean we, the humans), and all of it has led right here, right to this place. Right to the land of zippedy-doo-dah. You can apparently make an endless collection of high-priced action flops and everybody says “win some, lose some” and nobody decides that They Are Poison, but it feels like every “surprise success” about women is an anomaly and every failure is an abject lesson about how we really ought to just leave it all to The Rock. — Linda Holmes for NPR.

I recommend reading the entirety of Linda Holmes’ piece, “At The Movies, The Women Are Gone,” about how it is currently nearly impossible, in most parts of America, to go to a theater and see a work of fiction that is about a woman. However, I found this paragraph of it to be perhaps the most powerful one, and I have my own caveat to add: After the commercial success of The Hunger Games, Brave, Snow White and the Huntsman, and Prometheus (to pull merely from 2012 alone), and after the increasingly vital and action oriented roles of women in superhero movies like The Avengers and Iron Man 3, not to mention Man of Steel and The Dark Knight Rises in which the female leads have been praised as some of the best aspects of the film… After that, how long are we expected to pretend that a movie with a female Marvel or DC superhero in the lead is such farfetched idea?