In the wake of sexual harassment allegations, women like Rachel Maddow are stepping forward to defend Brokaw...but at what cost? 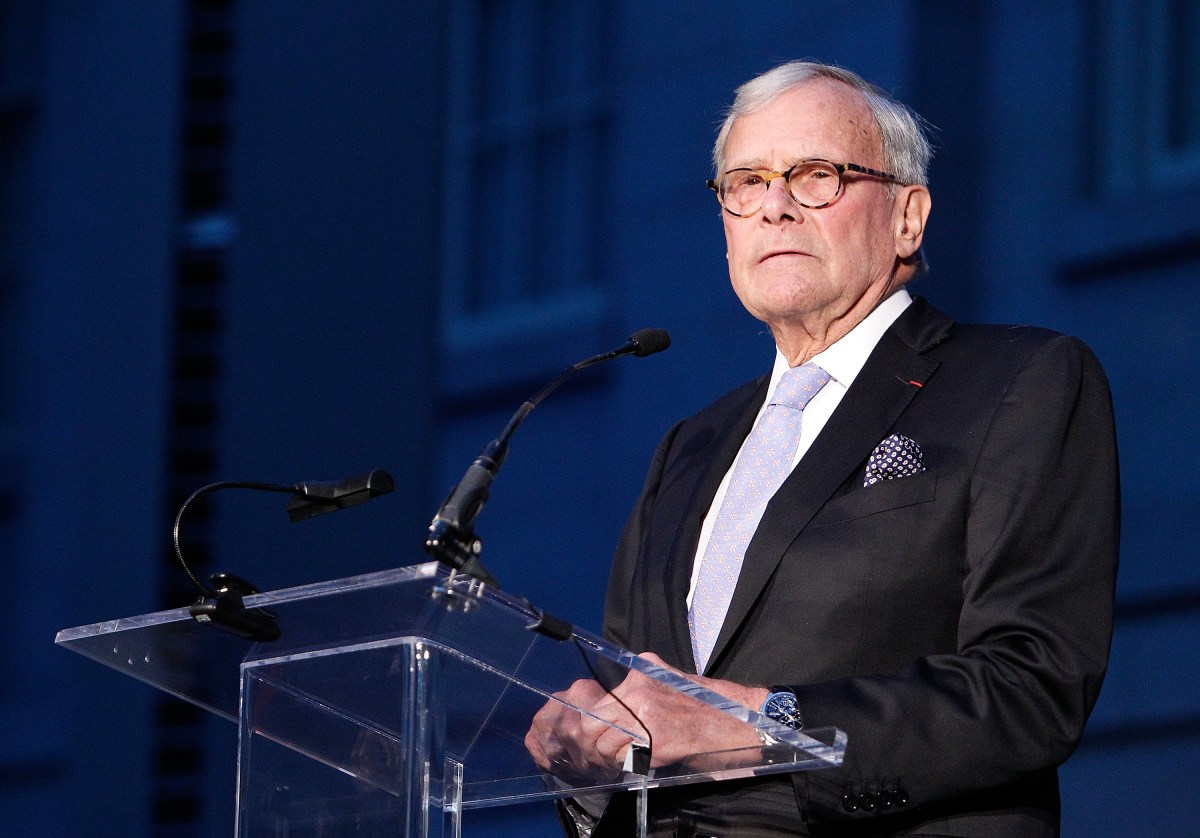 Et tu, Rachel? Once again, influential women are lining up to fall on their swords in defense of powerful men. This week, the Washington Post published a profile on NBC News in the wake of the #MeToo movement allegations, which led to former Today Show host Matt Lauer’s firing in November. The article features new accusations from former NBC correspondent Linda Vester and an anonymous source who claim that Tom Brokaw made unwanted advances and behaved inappropriately towards them in the 1990’s while he anchored the NBC Nightly News.

The veteran newsman quickly responded to the allegations, saying that his interactions with Vester were “brief, cordial and appropriate,” and that he did not recall meeting the anonymous source, who at the time was working as a production assistant at NBC News. In a letter published yesterday, female journalists have rushed to defend Brokaw, calling him “a man of tremendous decency and integrity.” The letter reads in full:

As professional women, we fully endorse the conversation around abuse of power in the workplace. In the context of that conversation, we would like to share our perspectives on working with Tom Brokaw.

We are current and former colleagues of Tom’s, who have worked with him over a period spanning four decades. We are producers, correspondents, anchors, directors, executives, researchers, personal assistants, editors and technical staff.

Tom has treated each of us with fairness and respect. He has given each of us opportunities for advancement and championed our successes throughout our careers. As we have advanced across industries — news, publishing, law, business and government — Tom has been a valued source of counsel and support. We know him to be a man of tremendous decency and integrity.

The letter has been signed by over sixty women, including Rachel Maddow, Andrea Mitchell, Maria Shriver, and Mika Brzezinski, to name a few. This letter follows a disappointing trend in in the #MeToo movement: women rushing to defend men for allegedly indefensible actions. It is especially disheartening to see this coming from a group of respected female journalists, many of whom have reported on and broken stories integral to the Time’s Up movement. Whether or not Brokaw behaved inappropriately is immaterial to the story: if you purport yourself to be an ally to victims of sexual harassment and assault, you must be an ally to all of them. Even when the accused is a fellow colleague. Even when they are a friend. Yes, it can be tough to reconcile this kind of behavior with someone you love and admire, but just because you haven’t seen that side of them, does not mean that it doesn’t exist.

By siding with Brokaw, these women perpetuate the toxic status quo that allows such abuses of power to continue unrestrained. This is the atmosphere that discourages women from coming forward, that punishes them for speaking their truths, and that discredits their experiences as unworthy of closer examination. Despite their loyalty to Brokaw and whatever personal feelings they have towards the situation, these journalists should know better.