Why Do Women Rarely Get Redemption Arcs? | The Mary Sue

Why Do Female Characters Rarely Get Redemption Arcs?

I want my female version of Zuko, to be honest. 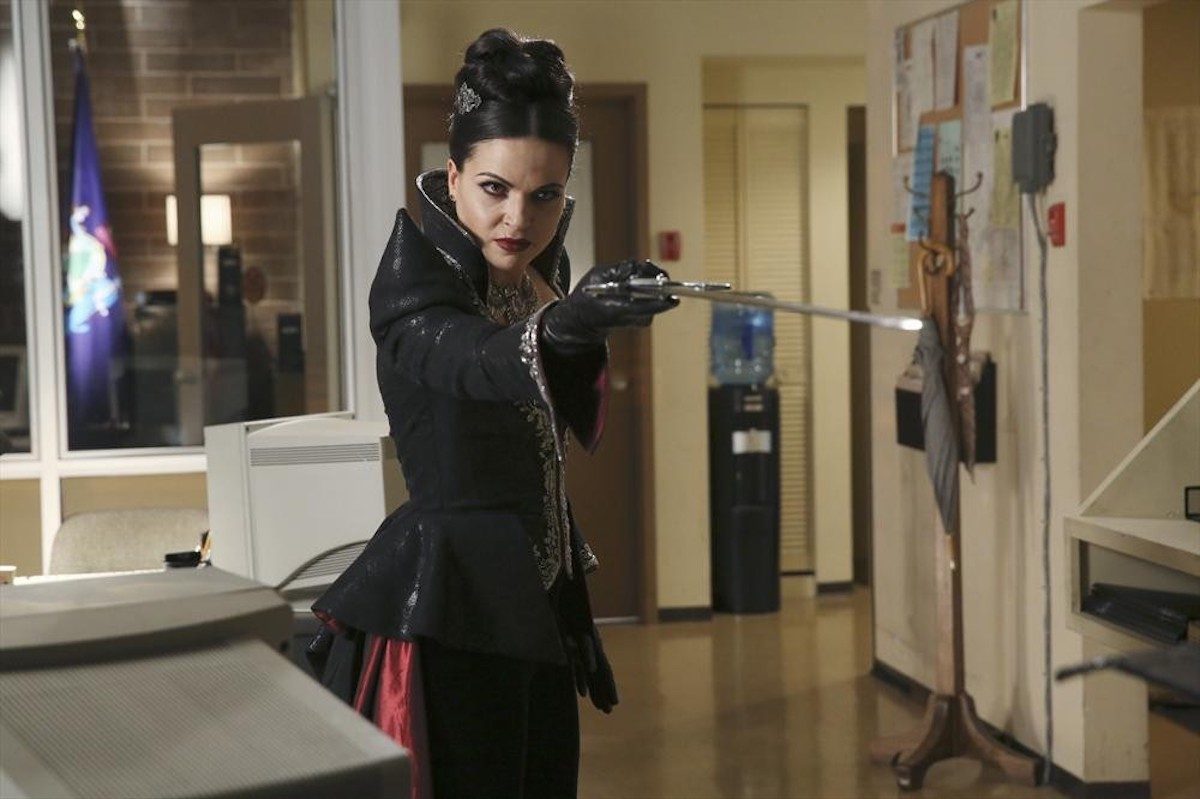 As a follow up to my quest to figure out where the sympathetic female monsters are, it’s time to talk about women and redemption arcs—namely, how rarely female villains seem to get any sort of redemption arc, while their male counterparts can get all the redemptions all the time. Women, when they go evil, get punished. They are either the ultimate evil or a secondary villain who doesn’t merit the time or effort on the writers’ parts to generate a believable character arc.

I took a brief walk down memory lane to try and see which characters got redemption arcs in recent memory. I could only think of Regina from Once Upon a Time and Iden Versio from Battlefront II. Other than that, I couldn’t think of a single major franchise that featured a female villain who had a major redemption arc. For the most part, I just thought of male characters who got the big character journeys, from horrific villains to major heroes.

Consider how Loki received a sort-of redemption arc over the course of his movies, despite being a genocidal monster for the majority of his story, while Hela was also given a tragic backstory but remained a one-off villain. Or look at Star Wars Rebels, where Imperial villain Minister Tua got killed off when she wanted to defect, and the guy that helped murder her, Agent Kallus, defected and got a redemption arc a season later. Now, Hela was up against the promise of Infinity War, so there wasn’t much room for her to grow, but other than that, there’s no reason why so many of the women in major franchises are just one-off villains who got killed off once they served their narrative purposes.

This might be tied to the fact that women rarely get to be monstrous as it is. Women are barely allowed to have flaws even as heroes; as villains, with a few notable exceptions, women are usually over-sexualized minions or just plain wicked beings who have to be punished for transgressing the boundaries of acceptable female behavior. We might no longer have the Hayes Code in place, but Hollywood still has a conservative idea for how women should behave; wild behavior is confined to comedies and a few progressive features.

Even when it comes to comedies, the wild friend trope is reserved for the supporting characters. Women who are protagonists are either upstanding moral figures or have to learn a lesson about bad behavior. If we can’t even get women behaving badly as protagonists without needing them to learn how to be wives and mothers, what makes us think that Hollywood would have accepted an arc for a female villain where she isn’t punished?

The problem is that Hollywood still cannot fathom women outside of the basic binaries they’ve assigned to them. Tropes and stereotypes still plague the way women are written, and as a result, women’s arcs are too often about learning lessons on how to fit into those binaries.

How many protagonists in rom-coms have to learn to put their career second to being a good girlfriend? How many horror films still have the “wild” friend getting murdered in a brutal, often sexualized way? If we can’t even treat the “good guys” well, then Hollywood is still too behind the times to consider giving a female villain a redemption arc that doesn’t revolve around men.

The solution to this problem? Hire more women, first of all. Women can tell nuanced stories of both personal redemption as well as regular redemption arcs, because women writers are oftentimes better at narratives that aren’t defined by men or by established conservative binaries. Second of all, view female characters as people first, then as women. Unless the story calls for it, treat your character’s gender identity as secondary to their actual character, and give them a proper arc based on the fact that characters should be written equally.

Also, give us a female character who gets to join the hero team first as a reluctant ally and then as a trusted friend. It would be a great inversion of the usual redemption stories, where white cishet men get to have the big redemption arcs, while villains who are part of marginalized groups tend to get killed off. Subversion can add spice to the narrative, and people love to see characters who fly in the face of tropes. Consider that as a plus while writing your next epic and trying to figure out who’s the Zuko of your villain line-up.

In short, women barely get redemption arcs, but it’s time to change that. Writers need to accept that, just as real women do not exist solely in the binaries devised for them by society, female characters can exist outside stereotypes, as well. Plus, who doesn’t want to see a redeemed female villain who triumphs over her past and exists as a hero? That sounds like the type of Mary Sue we would love to root for.