Why are There So Few Female Monsters | The Mary Sue

Why Are There so Few Sympathetic Female Monsters? 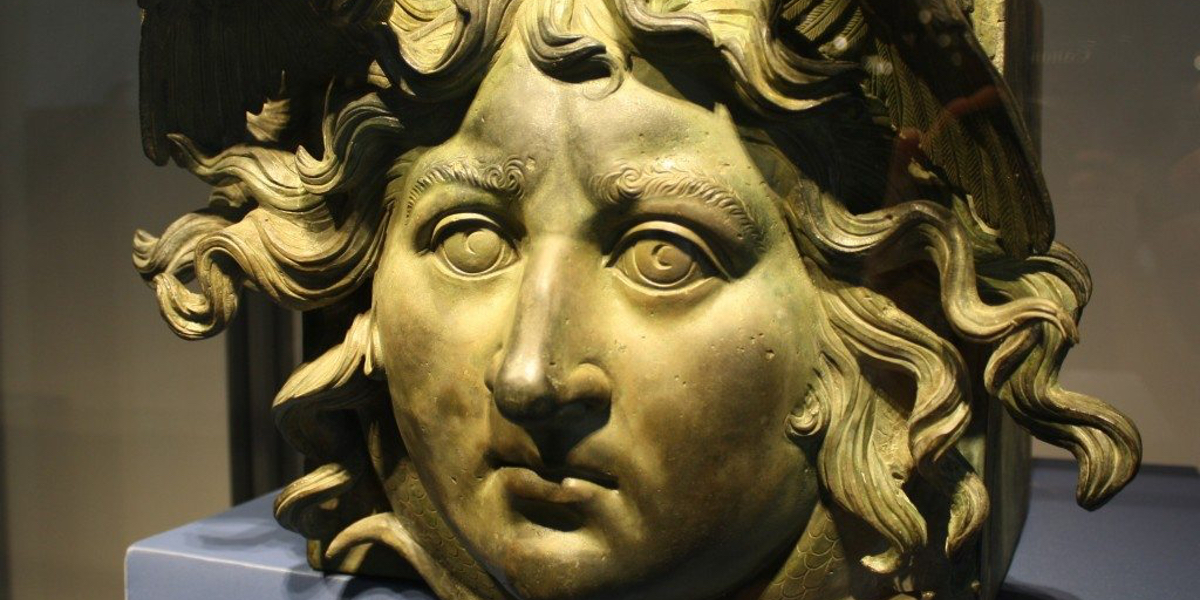 This began its life as a piece on the obsession our culture has with sexy movie monsters, but as with many ideas, it began to change as soon as words hit paper. It’s one thing to read about how women are attracted to the monstrous as a way to challenge social and sexual norms, but it’s another when you ask “where are the female monsters?”

A quick Google search shows that female monsters are oftentimes evil and highly sexualized, while male monsters are allowed a modicum of sympathy for the most part, especially if they’re seen as romantic leads or as hero characters.

Why are there so few sympathetic female monsters? Where is the Beauty and the Beast retelling where the prince is beautiful and the princess is beastly? Why, when there are female monsters, are they always portrayed as sexual deviants or just plain sexualized compared to their human female counterparts?

Women, as we know, can only occupy a few roles in fiction. They can be children or maidens, chaste and pure. They can be mother figures, or crones. Or they can be evil, cruel beings, who usually display aggressive sexual behavior and must be punished for deviating from sexual norms. To ask for a female character who isn’t immediately attractive to men but who is a romantic interest, or for a monstrous female character who doesn’t have giant breasts and is also a heroic character? That might be beyond Hollywood’s comprehension.

Female monsters, from lady vampires to sexy spirits, tend to be hypersexualized to an almost absurd degree. Take Dracula’s wives in any adaptation of the classic story but especially in the Francis Ford Coppola film. They’re always half-dressed and leer at Jonathan Harker, using their feminine wiles to turn him away from the pure, human Mina. Even Lucy, who has already pushing the boundaries of acceptable female behavior before her vampiric turn (and which is probably why she was chosen to be tortured by Dracula), becomes hypersexualized following her death and subsequent resurrection.

The trend of the female monster began with Greek and Romand legend, where female monsters were either temptresses or vile beasts stripped of any sympathy. Consider the legend of Medusa, the original monster girl. She was turned into a Gorgon by Athena after the goddess witnessed her rape at the hands of Poseidon and was enraged that such an act happened in her own temple. This is not a warning gift to protect Medusa, but a punishment; the act of making her so hideous that her face would turn men to stone. What’s worse is that Perseus in Ovid’s retellings of the myth states that it was a well-earned punishment. Monstrous women are not allowed a modicum of sympathy, even with tragic backstories.

In the modern era, with some progressive steps made in Hollywood, you would think that the portrayal of monstrous women onscreen might change. But the sad truth is that we can barely get heroines who aren’t slender, white, conventionally attractive women; they still usually fit in the mold of being pure and chaste, and behavior otherwise is relegated to supporting characters who are treated as comic relief or women who need to be taught a lesson. Women can be temptresses and heroic now, as we’ve seen with Natasha Romanoff, but her sexuality is punished and treated as monstrous by director Joss Whedon. As I said above, Hollywood is barely starting to shatter molds for female characters as it is. For a woman to be the beast in a romance, Hollywood would have to accept that looks aren’t always everything.

Even the modern somewhat monstrosities of female robots tend to be sexualized. Droids in the Star Wars universe never talked about sex until L3 in Solo: A Star Wars Story identified as female. Female robots oftentimes have breastplates to give them exaggerated cleavage, or are just plain sexbots. It’s horrifying to consider the fact that every single female-identifying character has to, in some way, be seen as attractive to men. Are men incapable of viewing a female character without the lens of wanting to sleep with her? Not exactly, according to responses to the new She-Ra design.

The problem is is that the automatic social response to women deviating from norms is a punishment or shaming. While Hollywood is making progress, they still adhere to mostly conservative norms when it comes to depicting women onscreen. A happy ending for a woman usually consists of monogamy, the possibility of children and a white picket fence; while there are certainly exceptions to the rule, this tends to be the trend. If Hollywood cannot see beyond being enamored with this particular narrative for women, we will never see a woman as a sympathetic monster.

We need female monsters for simple diversity of characters. We need to explore women undefined by physical appearance and see them as complex creatures. Be they romantic leads, heroic characters, or even non-sexualized villains, it would be a step forward for progress as they are starting to break away from a purely male gaze. Women do not exist to be visually pleasing for men. It’s time Hollywood and the narrative learned that, and give us the monster girls who aren’t just sexualized creatures but fully fleshed out characters who aren’t necessarily gorgeous.