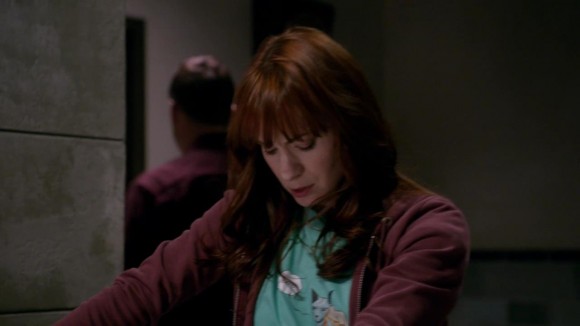 If you’re a fan of both Image Comics’ Saga and The CW’s Supernatural, last night must have been pretty awesome for you. Fellow geeky redhead Felicia Day guest-starred on the series once again but wore a t-shirt with someone familiar on it. Yup. Lying Cat from Saga. Hit the jump for a few more looks. 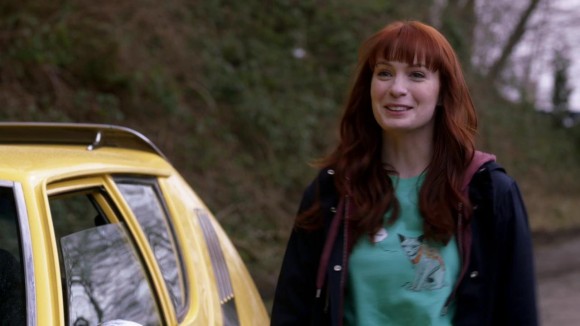 Day’s character Charlie showed up in the shirt and was in it long enough for it to be easily recognizable to fans of the comic by Bryan K. Vaughan and Fiona Staples. 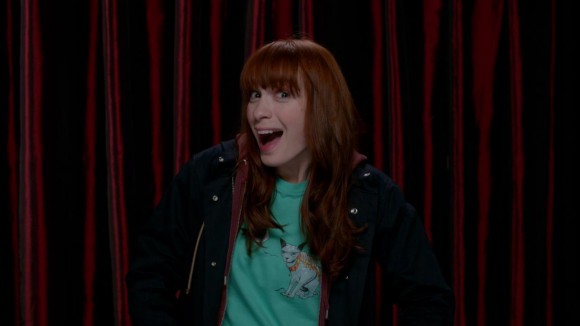 Day gave credit to writer Robbie Thompson for the idea on Twitter. She also said Saga was probably the “best comic ever.” We’re hard-pressed to disagree.

Now the more important question: where can we get our own Lying Cat shirt?