THESE BELONG IN A MUSEUM! 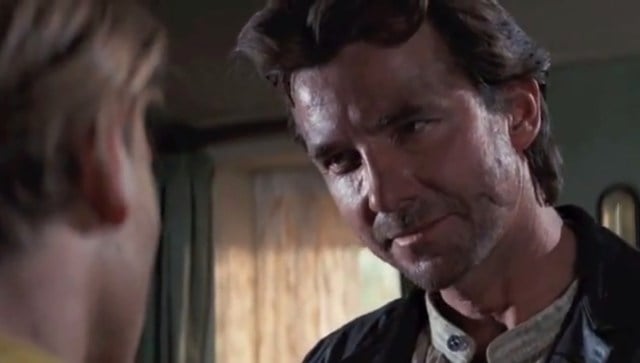 You lost today, kid. But that doesn’t mean you have to like it.

The FBI has seized thousands of archaeological artifacts from 91-year-old amateur archaeologist Don Miller. It’s unclear if Miller actually broke any laws with his collection, but the FBI plans to return at least some of the items to their country of origin. That could take a while considering the size and range of the collection.

The Verge is calling Miller a “real-life Indiana Jones,” but if anything he’s Garth—the guy from Last Crusade from whom young Indy steals the Cross of Coronado. It doesn’t sound like Miller was out to profit from his findings like Garth, and he kept them in a museum of sorts in his home. Miller even gave tours of his museum to local school children.

Special Agent Robert A. Jones (whose friends will probably start calling Indiana from now on) was in charge of the case and said the items weren’t being stored to “museum standards,” so the seizure may be as much about properly preserving the historical items as it is about getting them to their ambiguously legal owners.

Miller had everything from human heads to arrowheads and even a fossilized crocodile skull. Maybe he had a thing for heads? The laws surrounding ownership of cultural artifacts are complicated, so it’s unclear at this point if Miller faces any punishment besides losing the items.

(via The Verge, image via Indiana Jones and the Last Crusade)