I guess we can all expect a new slew of "Aliens made the pyramids!" conspiracies. 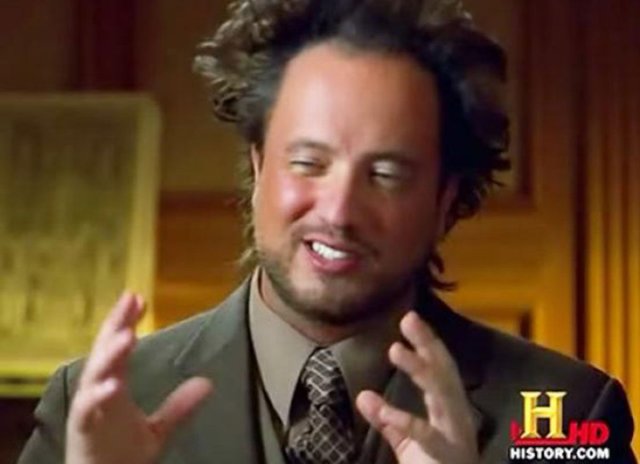 The nine beads in question were excavated in 1911, near el-Gerzeh from what is believed to be an ancient cemetery. Professor Thilo Rehren recently led a team to run a completely non-destructive test (prompt gamma neutron activation analysis, for the curious) to see where they originated and how they were made. The test basically shoots low-energy neutron beams at the iron, and upon seeing how much gamma radiation is produced in reaction (something which differs by element), they determined which elements were present.

The team found traces of nickel, phosphorous, cobalt, and germanium, and are near-certain that the beads are from a meteorite. These elements made the iron (the main material present) much harder than terrestrial iron, meaning they were even harder to work and shape.

More than just some awesome jewelry, the research showed that the trace elements mentioned above occurred in the beads at levels that are only found in iron that originated in meteors. It also showed how the beads were made– and that the rolling and hammering used indicate very advanced metalsmithing.

The beads are currently at the Petrie Museum of Egyptian Archeology, and we think we know someone who’s very excited about this news.

(via Gizmodo, image via Ancient Aliens)