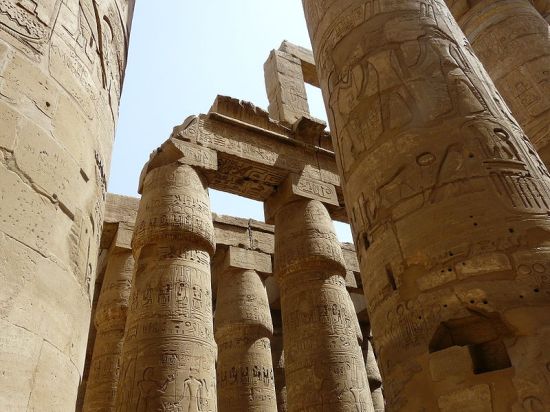 The Valley of the Kings has brought forth amazing treasure, both archaeological and gold-related, from its over 60 tombs in the Theban Necropolis. Recently, a research team from Switzerland discovered a new tomb that stands apart from all the others. Instead of a king or a queen, the tomb was occupied by a female singer named Nehmes Bastet. This is the first time a tomb has been discovered containing a woman that wasn’t in some way related to royalty.

According to Mansour Boraiq, a top Egyptian official in the Luxor antiquities ministry, the Nehmes’ coffin is remarkably well preserved. It will be opened later this week by Swiss and Egyptian archaeologists, who expect to find Nehme’s mummified remains and a “cartonnage mask” — which is made from layers of linen and plaster placed over the face of the deceased.

For her part, Nehemes wasn’t just a popular singer. Archaeologists believe that she sang at the open air Karnak Temple, an important site at the time. Furthermore, the surname “Bastet” indicates that she was under protection of the female cat goddess of the same name. Clearly, this was a woman of great esteem. In fact, Boraiq believes that the Theben high priests, who were independent of the Libyan kings that ruled Egypt at the time, believed that Nehmes was so important that they used their authority to bury her in the resting place of royalty.

The final surprise of Nehemes’ tomb was the tomb itself. It was the 64th tomb to be uncovered in the Valley of the Kings, where King Tut was discvoered, and was a complete surprise. University of Basel field director Elina Paulin-Grothe told the AP:

“We were not looking for new tombs. It was close to another tomb that was discovered 100 years ago.”

Perhaps a few more surprises will come up, after Nehemes’ coffin is opened later this week.

(AP via The Independent, image of the Karnak Temple complex via Wikipedia)