Ultron Got B.A.C.K.: The Mary Sue’s Favorite Comments of the Week 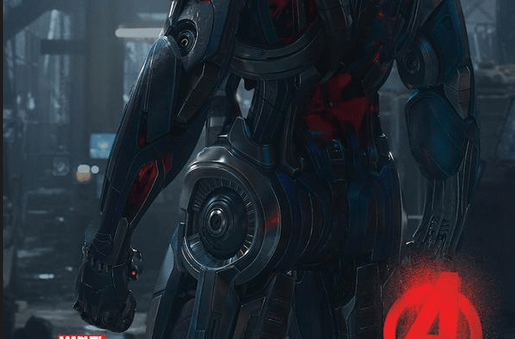 Mary Sue commenters must have been reared well, for they never fail to ignore even the most bassic of butt-pun opportunities. As SorryNotSorry said on our post(erior) praising Ultron’s derriere,”Program B.A.B.Y. allocates enough B.A.C.K.” 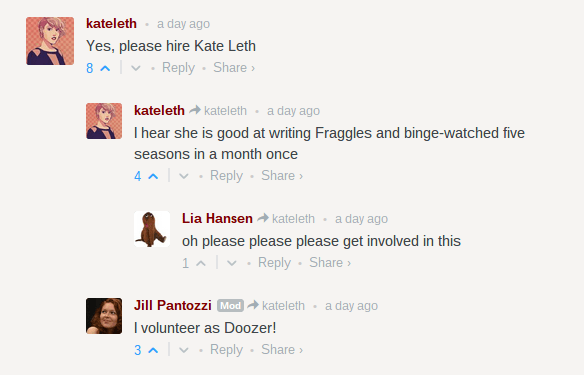 Meaty Stakes points out that if Sony really wants to make a 300-esque Shakespeare adaptation, Romeo and Juliet isn’t the obvious choice: “For some reason my first thought was “Are they going to make Pyramus and Thisbe then?”

I couldn’t fit all of the impromptu rap battle that sprung up on our piece about Sarah Michelle Gellar’s Cinderella rap, so it looks like you’re just going to have to go over there and read the full thing yourself: 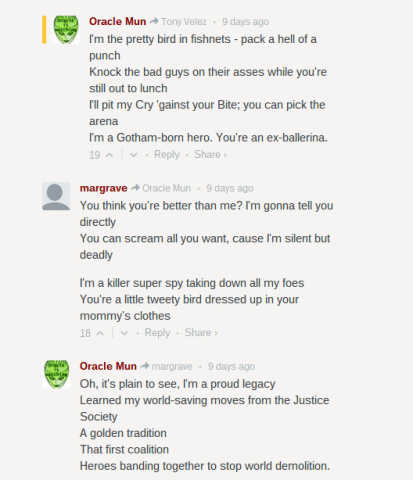 Some of you revealed Jill Pantozzi’s full title over on our piece about GRRM skipping SDCC this year: 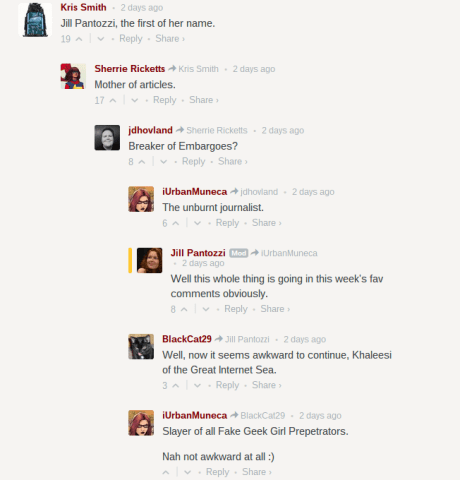 How about just “Jill Pantozzi: Slayer” for short?

Thanks for a great week, friends! Have an awesome first weekend of spring!