Dance Your Cares Away: Joseph Gordon-Levitt to Star in (!) and Produce Fraggle Rock Movie 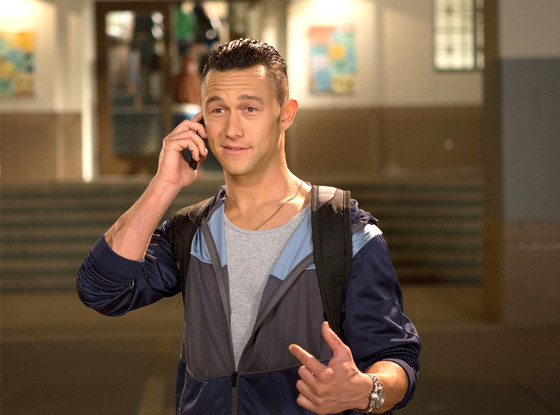 Today in “I’m sorry, I must have misheard you” news, Joseph Gorgs, er, Gordon-Levitt is recommitting himself to adapting all of our favorite content and is set to star in and produce a Fraggle Rock movie with The Henson Co. Anyone else want to start a petition to get Kate Leth on board?

The adaptation has reportedly been in the works for a while, although THR says Levitt’s addition is “a fresh start” and “new writers will be hired.”

Given Levitt’s musical background, he’s actually one of the few big-name actors that I’d really like to see in a Fraggle Rock movie (and considering The Henson Co. is on board, I’m assuming this adaptation won’t be some CGI/live-action nonsense).

What do you think, gang? Can you get down with Fraggle Rock?