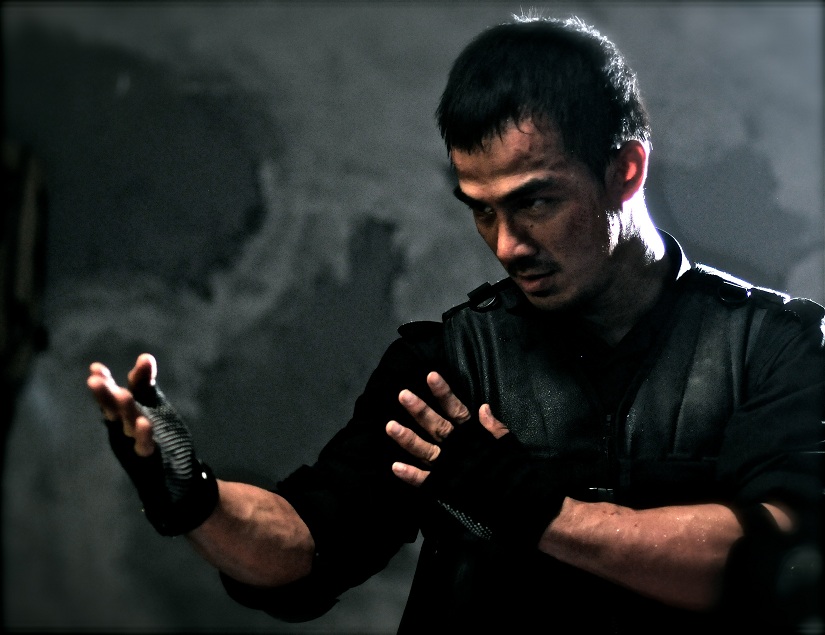 Indonesian actor and martial artist Joe Taslim, who’s previously appeared in The Raid: Redemption and Fast & Furious 6 has joined the Star Trek Beyond cast. Although the details of his role are being kept under wraps, The Hollywood Reporter says that Talim will play a “key part opposite” Idris Elba, who plays the film’s villain.” This will be Taslim’s second time working with director Justin Lin, who directed him in Fast & Furious 6.

I’m glad that Taslim is getting more recognition! Will Lin put Taslim’s martial arts to good use and make him fight Elba?